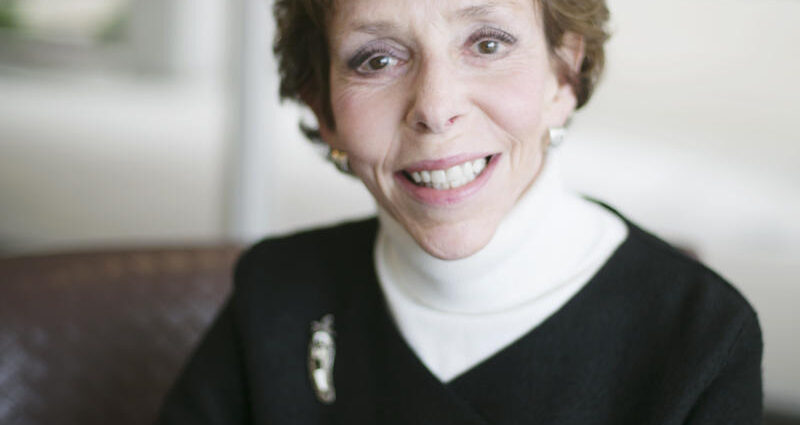 For 24 years, Janis Bobrin served Washtenaw County as Water Resources Commissioner.  Some of the programs she devised and implemented are now industry standard and the positive environmental impacts she’s had in our community are quite tangible.  For the final Women’s History Month edition of “Issues of the Environment,” WEMU’s David Fair speaks with Bobrin about her remarkable career and the lasting impacts she has had on the health of our environment and quality of life.

Listen to the full interview.

Some of the programs and projects over Bobrin’s tenure:

Janis Bobrin has 45 years’ experience working on water quality protection and stormwater management with local, county, regional and state governments and agencies.  She served as Washtenaw County’s Water Resources Commissioner (formerly “Drain Commissioner”) from 1989 until she stepped down in 2012, after being elected six times.  Major responsibilities of that office include:

Prior to joining Washtenaw County, Janis worked for 13 years as an environmental planner and manager of water quality programs for SEMCOG, the Southeast Michigan Council of Governments, where she managed regional watershed management planning and implementation and was responsible for projects related to surface and groundwater protection, development of state environmental policy and legislation, and state environmental impact review.

Non-commercial, fact based reporting is made possible by your financial support.  Make your donation to WEMU today to keep your community NPR station thriving.

— David Fair is the WEMU News Director and host of Morning Edition on WEMU.  You can contact David at 734.487.3363, on twitter @DavidFairWEMU, or email him at dfair@emich.edu