A Big Week for Energy and the Environment – Energy Institute Blog

Incentives matter! Let’s get them right.

This is a big week for energy and environmental policy in the world’s fifth largest economy and the republic it is part of – for separate but not completely unrelated reasons. Let’s take a look at what is going on in DC. The Biden administration has vowed to clean up America’s electricity sector throughout its campaign and their first year in office. This is without a doubt in my mind the right thing to do. It’s also a difficult and costly thing to do – both from an engineering perspective and even more so from a political economy angle. It’s the equivalent of trying to teach your fat, content, yet flatulent dog, who is addicted to generic wet dog food, to switch to a vegan low methane diet. In the end the pup will be better off and your house will smell better. Getting there will require setting the right incentives for your very smart dog. 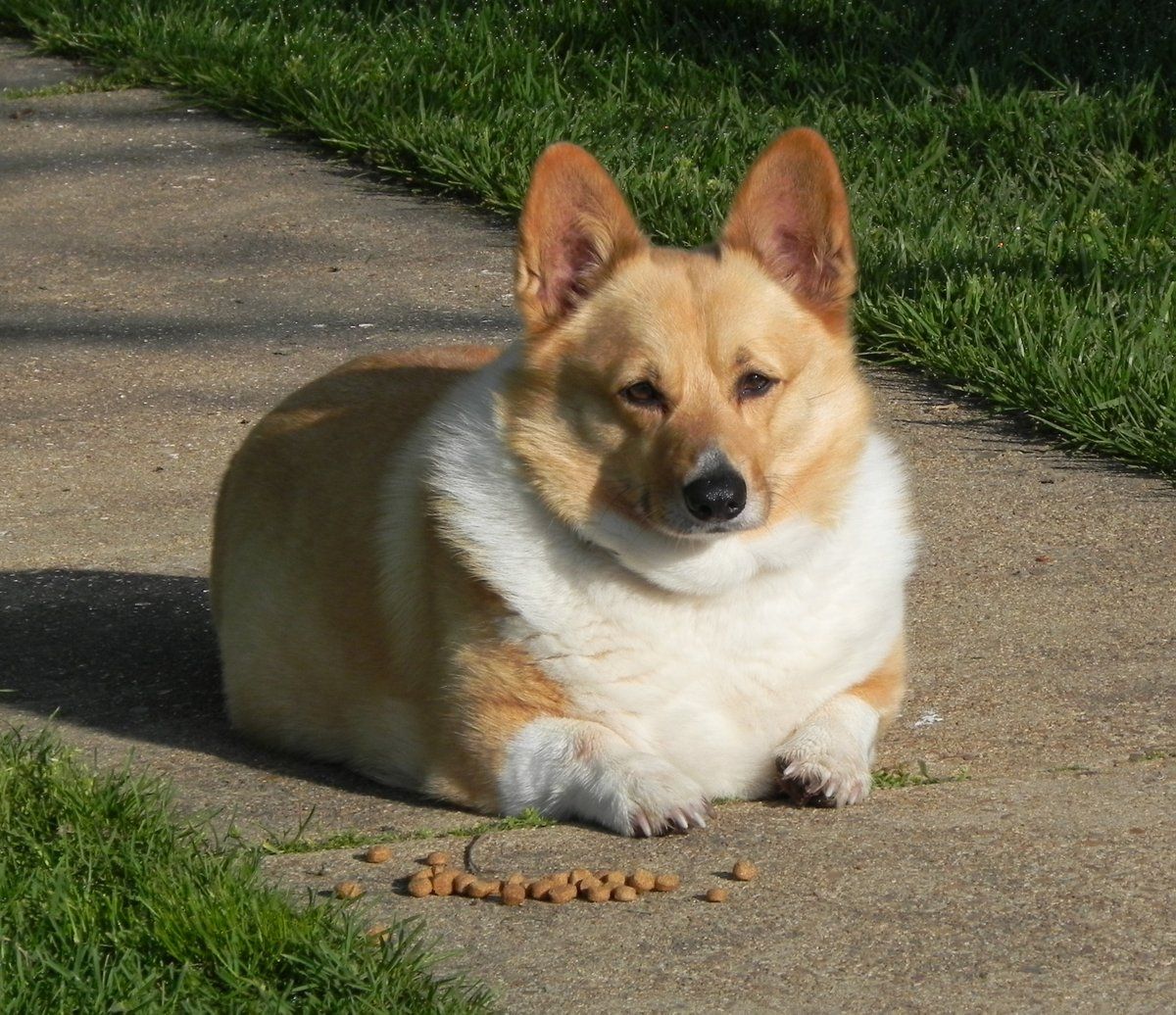 Now replace the dog in this story with electricity generators and the dog owner with the federal government who represents all of us. A significant portion of the proposed decarbonization will come from the freshly released Clean Electricity Performance Program. The full text is here. And I am freaking out. And not in a good way. Jim Bushnell pointed out a few questions he had some  weeks ago and the released text of the regulation makes it clear that most of them were not answered in the proposed legislation. Smart energy economists like Steve Cicala, Ryan Kellogg and Rob Williams within less than 45 minutes of its release managed to point out some major incentive problems in the proposed legislation.

And just to be clear upfront, the problem we see is not that the CEPP isn’t economists’ darling carbon tax. The problem is that the CEPP is a well intentioned, but nevertheless gameable jumble that likely lets companies bilk taxpayers without creating clean energy.

The main problem is with a portion of the program that giveth while another part taketh money from electricity providers in an asymmetric way. I am not a lawyer, but here is how I read it. For each megawatt hour of clean electricity I produce above a threshold relative to a previous year, I get $150. If I fail to do that I pay $40 per megawatt hour. This is like offering my kid $1 if he eats a carrot on top of his healthy dinner and charging him 50 cents if he does not eat his healthy dinner, but eats the breadbasket instead. Why is this problematic?

As #econtwitter points out, the trouble comes from the fact that we don’t live in a static world, as time flies like a banana and you have to choose what you do each year. First off, if I were not a Kale smoothie drinker holier than thou Berkeley hippie, but a profit maximizing utility, I would do nada zip zilch in the first year and pay my $40 per failed megawatt hour fine. In a later year, I would lean back in my leather chair and buy up as many clean energy certificates as I can get my greedy paws on, then use the $150 #cashmoney reward for each megawatt hour to pay off my fines from a previous year and pocket the difference. And then repeat. I think the draft text makes this sort of “cycling” every year difficult, but I do not think it kills cycling every 3+ years. This could potentially cost a lot of money without creating much additional renewables for each dollar spent.

The second issue Steve Cicala and Ryan Kellogg point out is also clever. Imagine that Noah owns a coal fired power plant. His friend Sam owns a Nuke. Period to period, Noah and Sam alternate in who claims the carbon free power from the nuke and — because of the difference between the penalty and the reward — they are essentially printing money! Without adding a single iota of additional clean energy.

The third issue with the current text will make lawyers even more money than they need. If you are an existing utility you can theoretically rebirth yourself as a new supplier and the clean energy reduction targets you are subject to are lower than if you stayed the same. PG&E1, PG&E2, PG&E3, yeah you know me.

What I am saying here, from the luxurious vantage of my soap box, is can someone please call people who love clean energy, understand electricity markets and how the actors therein act, based on the incentives they face? In 2001, we had a  massive and extremely costly electricity crisis in California. It could have been avoided if regulators had listened to smart folks who saw this coming.

So now we see something coming down the road again.The list of Ghostbusters someone should call to prevent the Clean Electricity Revolution from becoming massively more expensive than it has to be is long and most certainly does not include me. But I have a rolodex full of numbers I would happily share with any committee staffer, member or committee chair interested in fixing these issues. And my friends will show up an help.

Finally speaking of California. We continue to innovate and regulate in this great state of ours. And despite people yelling about how expensive gasoline is right now, it’s a bargain relative to what its optimal price should be. The progress we have made in environmental regulation in this sunny and dry state of ours has resulted in massive improvements in air quality and we are figuring out ways to meet growing demand for energy with less carbon year by year. For the past 20 years, governors of both parties have been staunch supporters of continuing and innovating on this legacy of improving environmental quality in often cost effective ways. Our ideas have been copied and pasted into legislation across the world.

This Tuesday will be the culmination of another effort to stop progress along this dimension, which will have cost taxpayers $270 million dollars. If the recall of governor Newsom succeeds, we will likely end up with a governor who decries climate change alarmism rather than advocating for addressing climate change. I am not going to tell anyone who to vote for, but if you care about environmental progress (and a variety of other really important issues), you should stand in line Tuesday and cast your vote (or just drop off the ballot you got in the mail, in this voter-friendly haven). Do not stay home. There is too much on the line!