Complete Plastic And Thermocol Ban By July 2022 By India 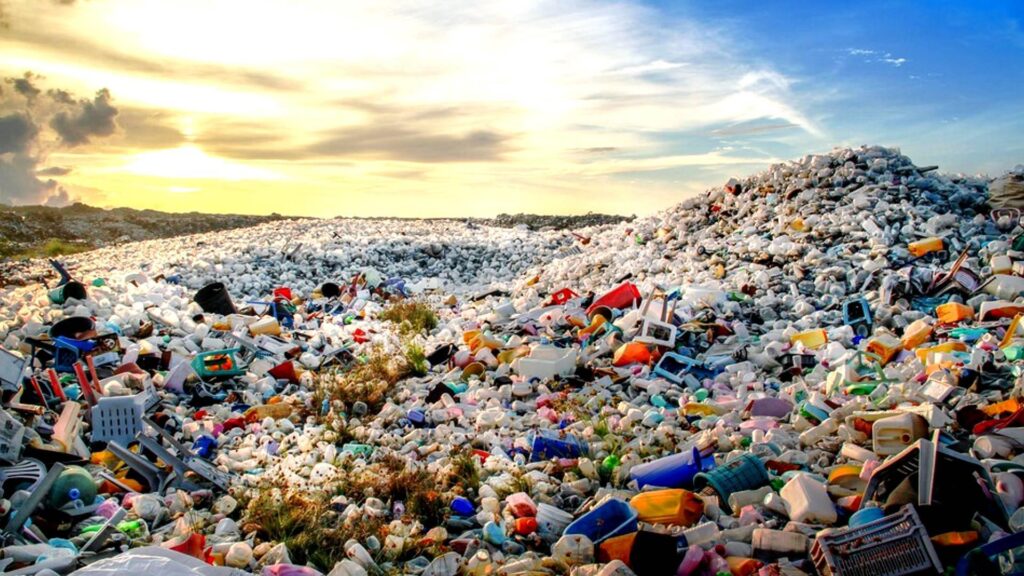 When it comes to grave ailments that India is suffering from, pollution is one of the tops. The impending threat of pollution has been bothering the people of this country. Especially the environmentalists who are much concerned about the widespread consequences that pollution is going to bring. There might be many elements contributing to the monstrous growth of pollution, but nothing matched the influence of Plastic. Plastic is that polluting element that exerts its influence everywhere by leading to filthy roads, waterlogged drains and roads during the rains, dirt amidst the serene mountains, fun-filled sea beaches, etc.

Plastic also plays an enormous role in promoting global warming, and our country already suffers from its effects. You would find our geography suffering from sudden climate changes, warmer hill stations, and increasing water levels near the rivers and coastal areas leading to floods, etc., that shows the effect of plastic pollution setting in.

The government of India announced the Plastic Waste Management Amendment rules, under which it bans the manufacture, import, export, stocking, distributing, and sales of all single-use plastics from 1st July 2022. The banned items include plastics in the form of balloons, earbuds, ice cream cups, plastic flags, candles with plastic sticks, and Thermocol used for decoration. This was an official statement issued by the Ministry of Environment, Forestry and Climate change, Government Of India.

The list of prohibited items extends to the plastic items that have a thickness lesser than 100 microns like the glasses, cups, frames, wrapping paper for gifts, cigarette packets, and invitation cards. Even cutlery products made of plastic-like spoons, forks, knives, trays, etc., will be under the jurisdiction of this banning.

The concerned ministry also revealed that from 30th September 2021, the thickness of plastic carry bags would increase from 50 microns to 75 microns. The thickness would witness a further increase to 120 microns from December 2022. The ultimate goal is to use plastics in a recycled manner.

According to an intergovernmental organization named Organisation for Economic Co-operation and Development, Plastic producers will now be responsible for treating and disposing of the products after their usage is over. The ministry also took steps to look into the infrastructure of waste management in the country by forming a task force solely for this purpose. The ministry and central government also requested the state governments and union territories to do the same at their levels of administration.

As per the Central Pollution Control Board reports, India generates over 9.46 million tonnes of plastic waste every single year. The estimation comes down to 25,940 tonnes in a single day. You can assume this enormous figure by equating to 1030 trucks filled with 25 tonnes of plastic waste. Doesn’t it look scary?

Former union minister Prakash Javedkar revealed that around 60% or 15,384 goes for recycling every day from this huge amount. In contrast, the remaining 10,556 tonnes of plastic waste remain dumped all over the country, playing their part in boosting pollution.

This move towards a better future received a good welcome from the environmentalists. In contrast, the owners of factories producing Plastic asked for one year as a buffer owing to the financial losses they faced during the pandemic. Even single-use plastics used by eCommerce stores like Amazon and Flipkart fall under the ban, as they sell plastic products and use plastics for packaging.

The packaging industry will have to develop a different alternative, as single-use plastics and

Thermocol are getting banned. The industry’s best brains can brainstorm new alternatives that will substitute the use of Plastic and play a positive role in the environment. Some packaging material of recycled or degradable nature should be a good option.