Mother Nature Needs Help, Here’s How You Can Help Our Environment 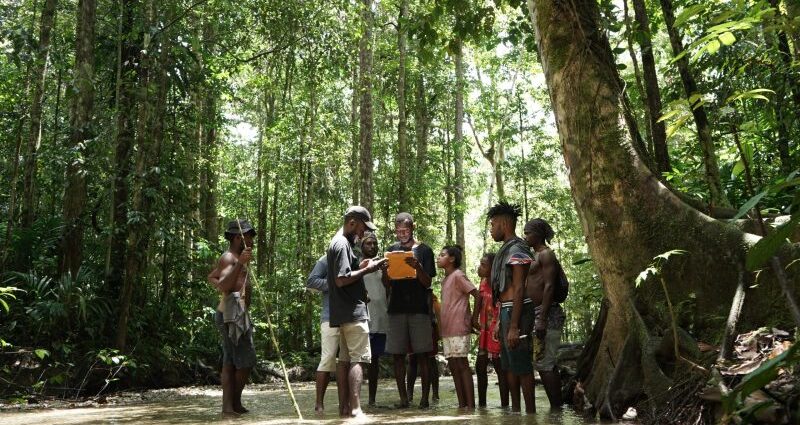 Society’s awareness about making the world a better place, specifically the environment, is on the rise.

Reports and day-to-day observations on social media and in the news have made a major impact on spreading knowledge of the issue: Mother Nature needs our help.

More initiatives by NGOs and global organizations have been introduced over the years. In Indonesia, there are several groups tackling pollutants in rivers, on the land, in the oceans, etc. Do you want to get involved in helping Mother Nature? Here are five organizations you can learn more from and get involved in.

River Cleanup was founded in Belgium in 2019 as a small NGO conducting local cleanup actions and has developed into a global organization that’s active in 57 countries. They have the vision of having plastic-free rivers throughout the planet. Intending to collect and recycle eight billion kilograms of waste by 2030, the organization believes that the earth’s oceans and rivers have a stronger chance to be saved by setting a goal like this. To have it become a reality, they focus on three pillars:

In 2022, River Cleanup aims to expand its operations in several countries: Indonesia, Albania, and Cameroon. Aside from that, the aim is to further explore the possibilities in other countries where it is active. Improvements in education, transformation, and cleanup programs are in the works as well, while at the same time continuously growing its international network of volunteers. River Cleanup is adamant to collect and reduce three million kilograms of plastic by next year.

Anyone can become part of the solution at River Cleanup; the organization works with individuals, other NGOs, small businesses, international companies, government, etc worldwide. River Cleanup is the platform that gathers those interested in making a difference and acting on plastic pollution on a collective mission.

Rendy Aditya Wachid founded ParongPong RAW Lab, a private research institute, in 2017 in Parongpong Village, west of Bandung. Wachid believes that there’s no such thing as waste, only underused and un-revitalized materials. Using community-based waste management and waste material approach, Wachid and his team at ParongPong aim to be the initiators of “Parongpong Zero Waste High-Performance Villages”.

Smoking in Indonesia is common; there are approximately 57 million smokers in the country. Of Indonesian people, 63 percent of men and 5 percent of women are reported as smokers, which is a total of 34 percent of the population. Most of the cigarette waste ends up in the ocean. When cigarette butt waste enters the oceans, it may kill marine life. When a cigarette is smoked, chemicals including arsenic and pesticides are concentrated in the filter. Meanwhile, cigarette butts being thrown on the ground release toxins into the earth and water sources.

Furthermore, ParongPong wants to build a high-performance, zero-waste village. Its sister company, Rawhaus, is an award-winning micro house manufacturing company. Together, they wish to create a better future for Indonesian children, one village at a time.

Since 2019, ParongPong has been working together with PT. Conture Concrete Lab to undertake a campaign and research about cigarette butt waste pollution in the ocean and try to design a solution for the treatment of the waste, to transform it into a new alternative building material. Learn more about the campaign at https://m.benihbaik.com/campaign/mengubah-puntung-rokok.

Plastic Fischer is a Germany-based social enterprise that develops cost-efficient technologies to collect plastic waste from rivers before it can enter the oceans. The plastics are collected on a daily basis and all recyclables are reintroduced into the supply chain. Non-recyclables are incinerated for energy recovery.

Since 2019, Plastic Fischer has been operating in Indonesia and started working in one of the most polluted rivers in the world: the Citarum River in Bandung. They developed the TrashBoom, a swimming barrier that stops the vast majority of floating plastic. Additionally, they deployed several systems in Bali, which led to the founding of Sungai Watch, which is now successfully using Plastic Fischer’s open-source technology.

As for 2022, it’s all about scaling for Plastic Fischer. Overall, they are working on collecting 300 tons of plastic; 10 times what they gathered in 2021. They aim to expand in Indonesia and clean the Citarum River and grow in India from two existing locations to at least two more cities.

Besides working in Bandung, they are operating in two cities of India and have plans to expand in both countries. Individuals can fund the operations in Indonesia by contributing to their GoFundMe campaign, companies can finance Plastic Fischer’s end-to-end operations per ton of plastic collected and processed by purchasing Plastic Fischer Credits.

Waste currently produced nationally reaches 175,000 tons per day or the equivalent of 64 million tons per year. Currently, Indonesia ranks second in the world as the country that produces the most plastic waste into the sea after China. In 2025, Indonesia has a noble hope for the earth, namely Indonesia can be free from waste problems. Starting from that anxiety accompanied by hope, National Geographic Indonesia has created a social movement and campaign throughout the year under the hashtag #SayaPilihBumi.

#SayaPilihBumi is a movement that aims to invite people to make behavioral changes in their daily activities so that they become wiser and more responsible individuals for the waste generated through small things that can be done on an individual scale. Through this movement, knowledge about the dangers of waste to environmental ecosystems and how to overcome them are provided. Moreover, this movement can increase public awareness of the dangers of waste and carry out a joint movement so that it can inspire and encourage other people to be able to do something for their environment through simple actions.

Though this movement may not be the solution to Jakarta, Indonesia, or the world’s waste problems, they believe that with the power of science and public awareness, people will change their behavior and start to care about the environment; together become part of the non-pollution solution.

Furthermore, #SayaPilihBumi will transform into a media that provides insight, information, and connects individuals, groups, or organizations as well as the government to move together towards a better environmental change. whilst supporting movements that involve and have an impact on the community.

EcoNusa is protecting nature and preserving life through their #DefendingParadise campaign. Talking about Cenderawasih, commonly known as the bird of paradise of eastern Indonesia, is more than talking about the fascination of dancing birds. It goes far beyond, referring to the paradise where these birds and other living creatures find their homes in the remaining rainforests and oceans in the east of Indonesia.

To date, however, the remaining rainforests in Indonesia, mostly across Papua and Maluku, are prone to massive exploitation and deforestation. Massive land clearance for mining, palm oil plantations, infrastructure development, as well as over-exploitation of marine biodiversity, is among the looming threats to the wonderland of mega biodiversity and their habitat. With this profound notion, EcoNusa considers that silence is not an option. In collaboration with various stakeholders ranging from government, CSOs, and indigenous people and communities, EcoNusa makes every effort to defend the paradise in eastern Indonesia through a continuous #DefendingParadise campaign.

While many feel a bit out of the loop, the campaign tries to draw public attention to seriously tackle deforestation, the climate crisis, ocean natural resources, and indigenous peoples’ issues through various green initiatives. 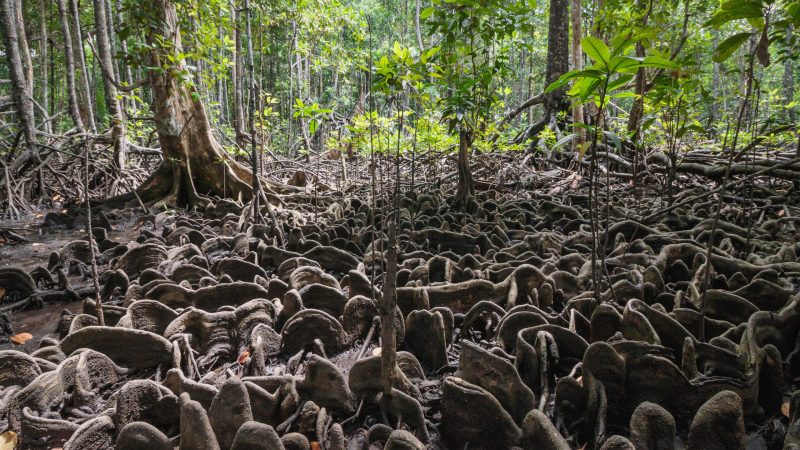 “Let’s protect and conserve Cenderawasih from threats so as to prevent it from extinction and being a mere story to the next generation,” said Johan Kepler Kalami, a #DefendingParadise campaign supporter from Sorong, West Papua. He, among other supporters, obviously asserted his voice of concern and sincere support to save the paradise in Papua and Maluku. With the campaign, EcoNusa delivers a one-to-many conversation to save the earth from the worsening climate crisis.

Voice your concerns and support now through https://econusa.id/en/defendingparadise!

Though there are more organizations in the country – and the world – you can get involved with, these are a great start for your journey to save Mother Nature. Learning about these varieties of initiatives will give a better understanding of what Indonesia is facing. Community is becoming the strongest form of aid not just the planet, but fellow strangers and loved ones can look upon to at a time of crisis. How are you helping Mother Nature?