Reimposed coronavirus restrictions are again battering the music and events industry, with industry figures lamenting the false hope offered over the last two years and warning “the future of music is really, really at risk”.

Music industry all-star Sharni Honor says no one is talking about how the latest surge in COVID-19 cases and reimposed restrictions are impacting the mental health of those working in the live music scene.

“The industry’s mental health is at an all-time low,” she tells CityMag.

“At the start, there was this camaraderie and this bonding over such a chaotic time that people had space for motivation and support, but I think now people are fatigued, people are exhausted. No one’s got anything left to kind of build each other up, let alone build themselves up.

“It’s really scary. And how long do you hold on for?”

On Sunday, 26 December, the State Government announced a raft of new social distancing measures designed to curb the growing number of Omicron cases in the state.

The most notable restrictions for the hospitality and events industries – which are still in place today – include indoor density limits of one person per four square metres at cafés and restaurants (except, for some reason, gaming rooms at pubs, which are at one per two square metres), and a ban on venues holding private functions or facilitating dancing.

Stand-up consumption of booze and food is banned indoors at public venues, while singing is only allowed for indoor punters if they – not performers – wear masks.

These restrictions don’t leave those working in the live music industry much to work with.

Sharni runs retail and events space Summertown Studio in Somerton Park, and she is best known as the award-winning head honcho for the roaming live music events series Porch Sessions, and its larger indie-folk spin-off event Porchland Festival, which she runs with Sian Walden.

Since the Omicron restrictions were put in place, Sharni has rescheduled or cancelled at least 15 individual events at Summertown Studio. She had more gigs planned for the space, which were yet to be publicly announced, but which have now been put on ice.

As for Porch Sessions and Porchland Festival, Sharni says these events are “absolutely out of the question”.

“I don’t know if they will come back, to be honest,” she says.

“It’s the risk factor. It’s a lot of work for something that may or may not happen and probably won’t happen.

“The future of music is really, really at risk.” 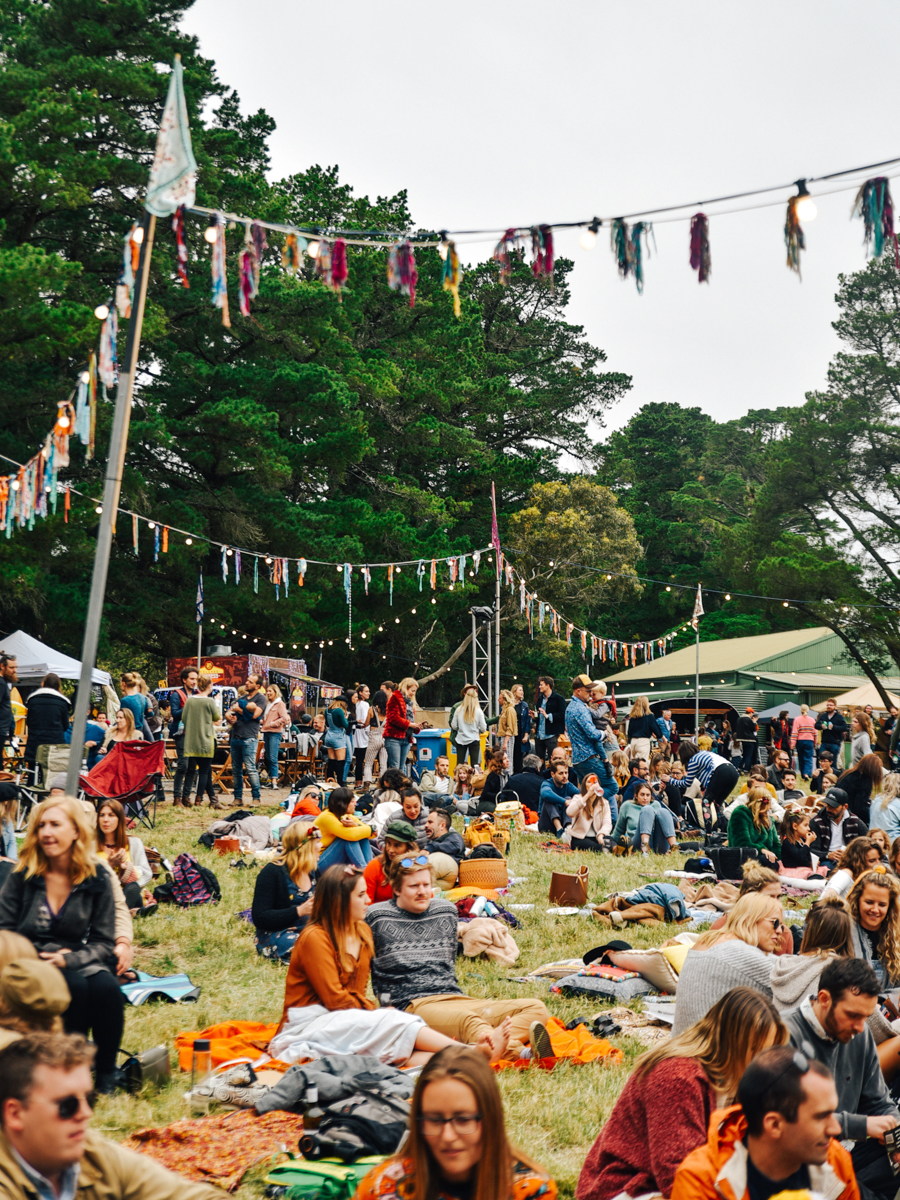 The crowds of Porchland are a sight for sore eyes, but the festival may never return. This picture: Jack Fenby

The impact of Omicron is also being felt within the postcode 5000. Co-owner of live music venue the Grace Emily Hotel, Symon Jarowyj, says he hasn’t opened the pub’s doors since December, due to difficulties obtaining public liability insurance.

Symon has found an overseas insurer willing to write up a contract for the venue – with a $41,000 annual price tag. This is a significant increase on what he was previously paying: $12,500 per annum.

Even with insurance, Symon says he’s going into 2022 with a “bleak” perspective. His venue can only accommodate 76 punters across its outdoor drinking areas, front bar and beer garden. This is less than half of its usual 220 capacity.

Under these conditions, Symon says live music is “out of the question”.

“I’ve cancelled every gig up until the end of January, and a lot of bands booked in February are sending me emails saying they don’t want to play.

“One of [the reasons] is they don’t want to get coronavirus; the other one is [they don’t want] to play to a seated audience of potentially 40 people.

“Last year just looks silly now. The fact that we were wearing masks when we had zero transmission, and people had to be seated… Now in retrospect, we could have really opened up and had some big shows and made some money and put it aside…

“We could have had a bit of a war chest for what we’re dealing with now.”

Instead, Symon is stuck relying on grants to keep his business alive.

“I’m on life support because of MDO (Music Development Office) grants,” he says. “Without them, the pub would be no longer.” 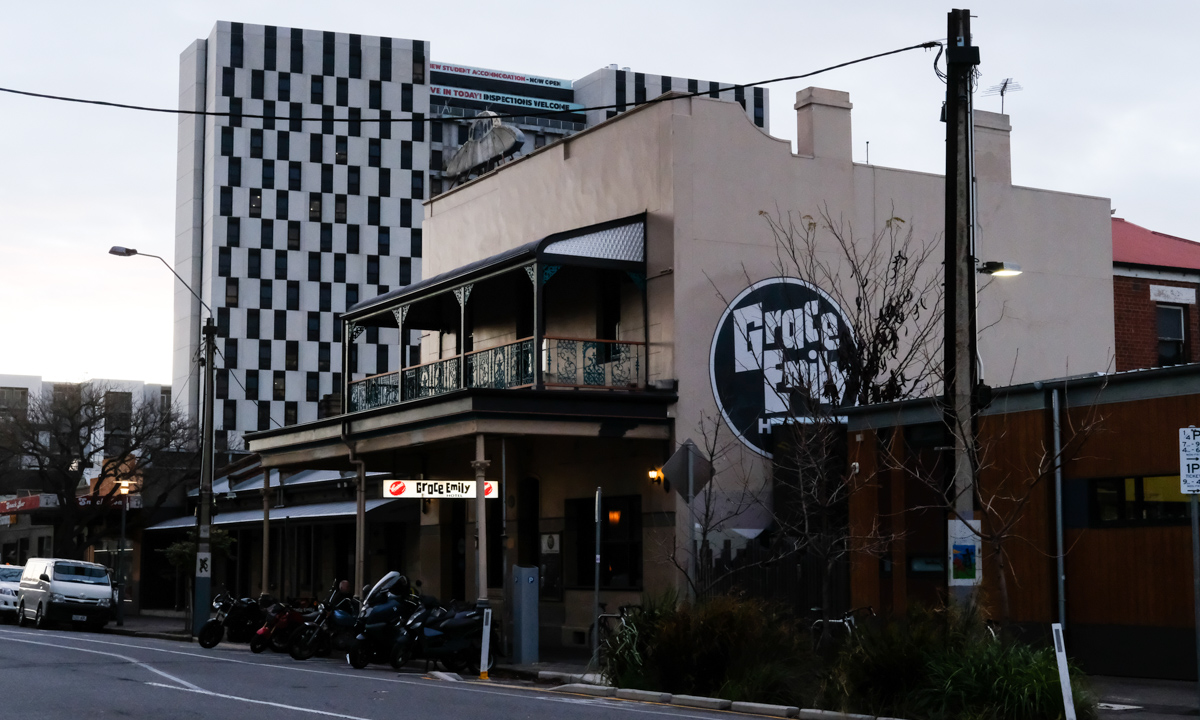 The Grace Emily at dusk. This picture: Johnny von Einem

The impact of severe restrictions and the public’s fear of venturing back into the city is filtering down to professionals who promote live music gigs and events, such as Isobella Caruso of publicity agency Rebel Yell.

On Tuesday this week, her first day back at work after a summer break, Isobella tells CityMag she started the New Year dealing with the cancellation of 20 of her clients’ shows.

Next, she started calling concerned artists and producers with performances slated for Adelaide’s Mad March period to reassure them they could perform.

“There’s a lot of talking to them about these issues, counselling them through what they might be feeling and trying to alleviate any strain,” Isobella says.

“Having been in this industry for so long, I just really feel for them. It feels really heavy and it feels like there’s no end in sight.

“After two years, to have watched everyone around me constantly pivot and support each other and get through some really hard times – potential venue closures and cancellations and all those things – for everyone to have been really excited, and for this to happen, it feels like we’ve been lied to along the way. There’s been a lot of false hope.” 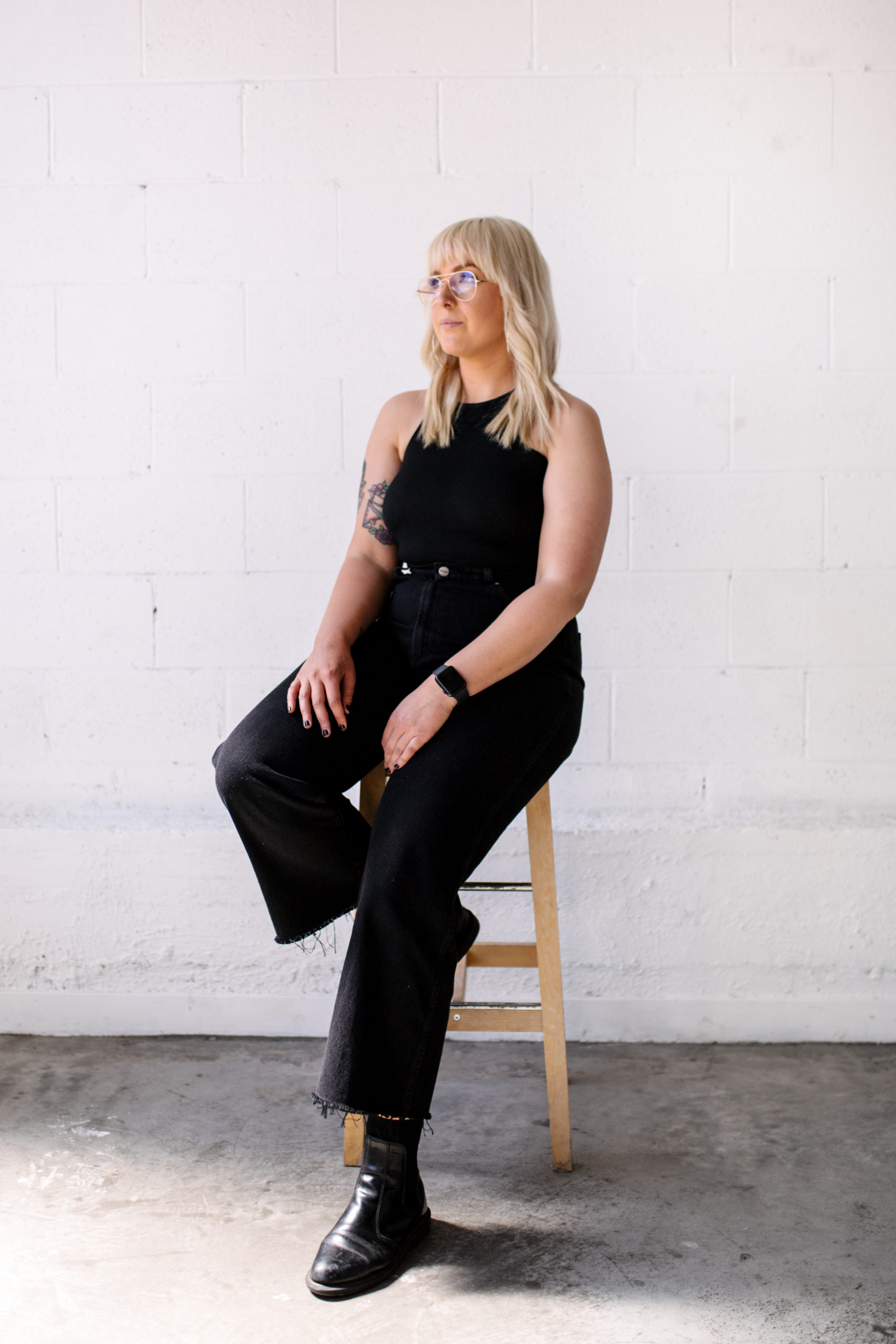 Isobella Caruso is not a counsellor, but it’s a role she’s adopted to help out her fellow creative industry folk. This picture: Morgan Sette

The Music Development Office is the State Government body tasked with overseeing the live music economy (and dishing out grants). It hosted a virtual round table on Wednesday, with industry figures invited to participate in the “local industry health check”.

“Your insights and feedback in this discussion will feed into the development of the MDO’s programs, initiatives and strategic planning for the future,” the email invitation seen by CityMag says.

“All feedback taken during the discussion will be kept confidential and de-identified.”

The MDO did not respond to CityMag’s request to attend the meeting, or answer questions regarding the outcome of the round table and whether more grant funding is expected to be offered.

Are you employed in the city and have been affected by COVID-19? Email askujins@solsticemedia.com.au and share your story.