The endocrine disruptors’ chemicals in environment 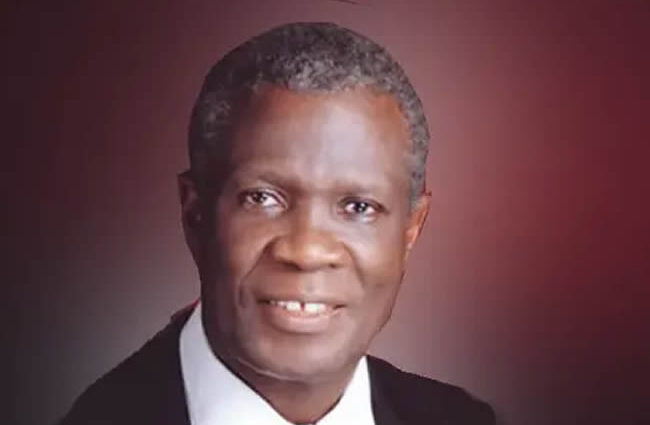 In 1995, six years ago, World Health Organisation stated that unintentional poisonings kill an estimated 355,000 people globally each year. In developing countries – where two-thirds of these deaths occur – such poisonings are associated strongly with excessive exposure to and inappropriate use of toxic chemicals. In many settings, toxic chemicals may be emitted directly into the soil, air, and water – from industrial processes, pulp and paper plants, tanning operations, mining, and unsustainable forms of agriculture – at levels or rates well over those tolerable to human health. It is recognised that intentional poisonings, as used in many cycles, utilize toxic chemicals, radioactive heavy metals, and other heavy metals such as cesium, thallium, vanadium, arsenic, lead, and more for various types of intentional actions. You can find extensive details of heavy metals, their effects on the body, and sources at https://www.gdx.net/core/supplemental-education-materials/Toxic-and-Nutrient-Elements-Chart.pdf.

It is not worthy to state that these poisons are either to kill by attacking body organ systems like kidney, lungs, heart, brain, and the eyes, causing kidney, heart, or respiratory failures, or cancer of the prostate, lungs, brain, and other systems. As someone in reproductive biology and medicine for over four decades, the toxins also cause infertility and erectile dysfunction.

It is alarming that the Organisation for Economic Co-operation and Development (OECD) has estimated that by 2020, nearly one-third of the world’s chemical production will take place in non-OECD countries and that global output will be 85 per cent higher than it was in 1995. The shift of chemical production to developing countries may increase related health and environmental risks. We are now in 2021 and going into 2022, and we know that the situation is worse than predicted for various reasons.

According to Rudyard Kipling, ‘There is no sin greater than ignorance.’ Recently, I wrote an updated article on Polycystic Ovarian Syndrome. I alluded to the fact that Endocrine-disrupting chemicals (EDCs) or endocrine disruptors are ‘exogenous substances or mixtures that alter function(s) of the endocrine system and consequently cause adverse effects in an intact organism or its progeny or (sub) populations.’ The totality of these toxins is term EDCs and AGEs. Advanced glycation end products (AGEs) have raised one of the recent decades’ most controversial environmental questions that require urgent answers. The Western diet and lifestyle can be a significant environmental source of these toxicants that are potentially involved in the pathogenesis of PCOS. Extensive data from different scientific models collected in recent years have confirmed their damaging role in the pathophysiology of PCOS and their negative epigenetic impact. Permit me, therefore, to elaborate on these factors called endocrine disruptors that are in the various products in our environment and are capable of damaging the reproductive organs. They end up causing infertility. The series of interest and questions raised have encouraged me to revisit the present danger in our environment.

Infertility is an alarming modern epidemic affecting more couples than ever. Today, one out of six couples experience difficulty falling pregnant in developed countries, while this is worse in developing countries. A woman’s problem previously is now known to affect men equally. It is now clear that the natural approach to treating infertility solves infertility by addressing all body systems rather than just focusing solely on the reproductive system.

Many couples that can’t become pregnant suffer from a combination of sub-clinical conditions. These conditions can’t cause infertility on their own, but – in combination – they can substantially reduce a couple’s probability of conceiving. For example, gluten intolerance alone cannot produce infertility; however, the gut’s resulting inflammation can minimize nutrient absorption and lead to deficiencies in nutrients you need for optimal sperm, egg, hormone production, and healthy pregnancy. Exposure to heavy metals, radiation, and toxic chemicals in some foods, drugs, and other products can damage DNA. Recent nutrigenomic (a study of the effects of nutrients on gene expression) research suggests what we eat can influence our gene structure and expression.

Minimise your exposure to toxic chemicals

Exposure to environmental toxins (in the form of industrial chemicals) in utero and neonatal may dramatically affect adult fertility. Most chemicals used in everyday life do not go through the same checks medicines do. Consequently, poisonous chemicals end up circulating in our environment, food supply, air, and water.

The most persuasive evidence of heavy metals and environmental pollution adversely interfering with women’s healthy reproductive function is lead. Other compounds that can alter hormone function and result in adverse Reproductive health effects include:

Toxins in the environment and our diet can disrupt or even stop ovulation. Endocrine disruptors interfere with hormone function and cause endometriosis and PCOS (polycystic ovarian disease).

Men have a lot to worry about also.

Sperm seems to be more sensitive to heavy metals and industrial pollutants than eggs. Many sperm abnormalities are linked to toxins. Most of these chemicals can be found in the atmosphere, on the ground, in cities, and the waterways. They have also been termed “repro toxicants” for their adverse effects on sperm development and maturation. Studies confirm male sperm counts are declining, and environmental factors, such as pesticides, exogenous estrogens (Xenoestrogens), and heavy metals, may negatively impact spermatogenesis (formation of sperm).

All rights reserved. This material, and other digital content on this website, may not be reproduced, published, broadcast, rewritten or redistributed in whole or in part without prior express written permission from PUNCH.