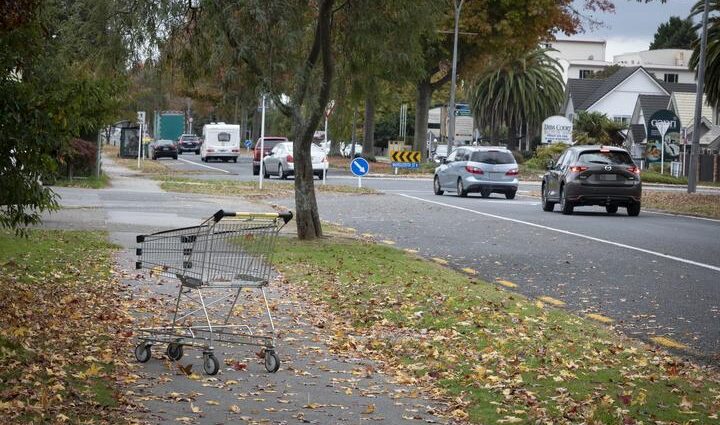 One third of the 120 family harm calls a week in Rotorua are to emergency housing motels, the council says. 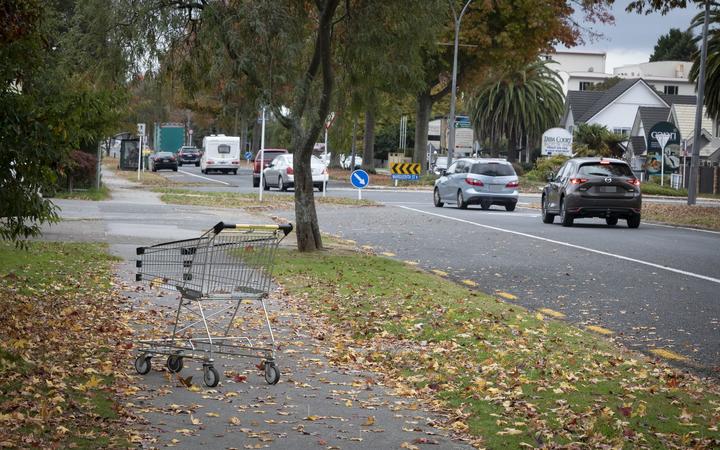 A family harm advocate says emergency accommodation is an “incredibly unsafe” place for anyone, especially children.

Minister for Social Development Carmel Sepuloni says the need for emergency accommodation is not ideal but is better than people sleeping rough in tents or cars.

In the meeting, Pewhairangi, who was the Rotorua police area commander from 2017 to 2019, said in 2018 police would receive about 70 calls for family harm incidents in Rotorua each week.

“Currently there are upwards of 120 family harm incidents per week.”

He said it could be a good thing as a sign of an increase in reports of family harm, as opposed to an increase of incidents.

“However, one third of the family harm that’s occurring here have come from our [emergency housing motels].”

He said there were “between five and 10” families coming into Rotorua each week with family harm safety plans.

“Those are people who have high risk, complex needs, coming into our place who, from my police colleagues, do not have any association to Rotorua.” 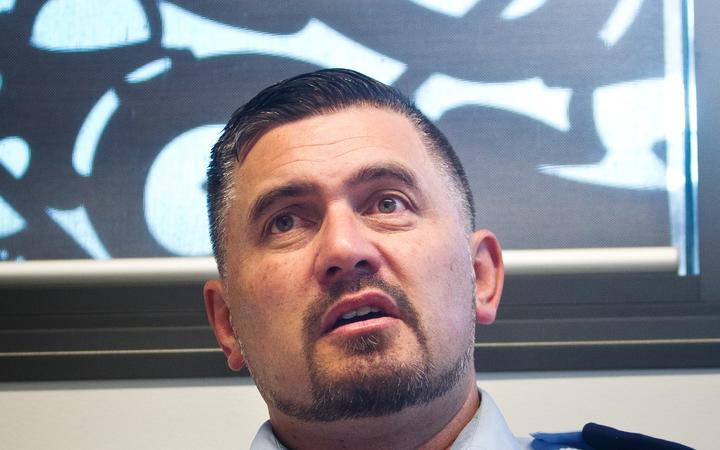 Pewhairangi said known gang members also resided in the motels, including mixed use motels, which were shared with tourists.

Housing Minister Megan Woods announced the government would end the practice of “mixed use” motels in May 2021.

In the same announcement, Woods said the Ministry of Housing and Urban Development would also take responsibility for contracting motels for emergency accommodation.

He said unmanaged sites appeared to have “the most issues”.

“That would be confirmed by our police colleagues as well.”

He said the council’s safe city guardians and security camera monitoring had “anecdotally” observed the impact of alcohol, anti-social behaviour and the visibility of gangs. 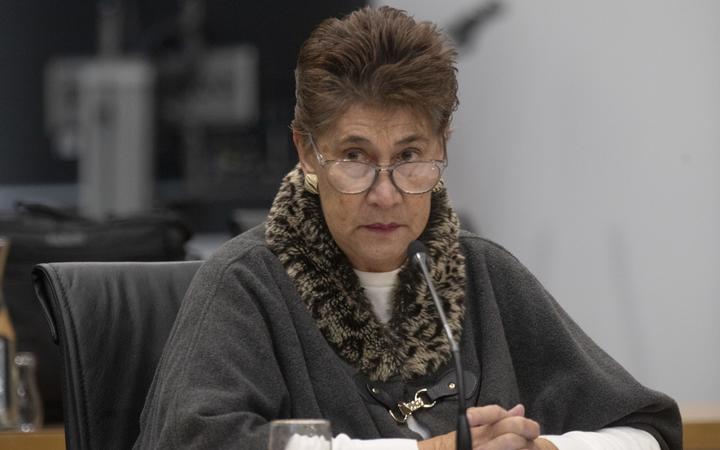 The council was sharing information with the police but Pewhairangi said it was “very clear” Rotorua police were “under extreme pressure” and both the police and the council had experienced an increase of calls for service, he said.

He said the most notable increase had been issues on Fenton St, and that had not been the case in 2018 when he was area commander.

Pewhairangi said a visit from Police Minister Poto Williams – who is also the Associate Housing (Public Housing) Minister – to Rotorua at the end of April had been “encouraging” and he had expressed the need for an “action plan moving forward” from the government on emergency accommodation and community safety.

In the meeting councillor Merepeka Raukawa-Tait said the safety issue was not just for the wider community but also those living in emergency accommodation.

She said it was usually – but not always – the wider community that complained about the issues at the motels, but it was important to remember some were living “day by day” in “quite a toxic environment”.

On April 28 the council revealed it had written letters to nine motels in April to discuss compliance with the Building Act, Resource Management Act and Rotorua District Plan. 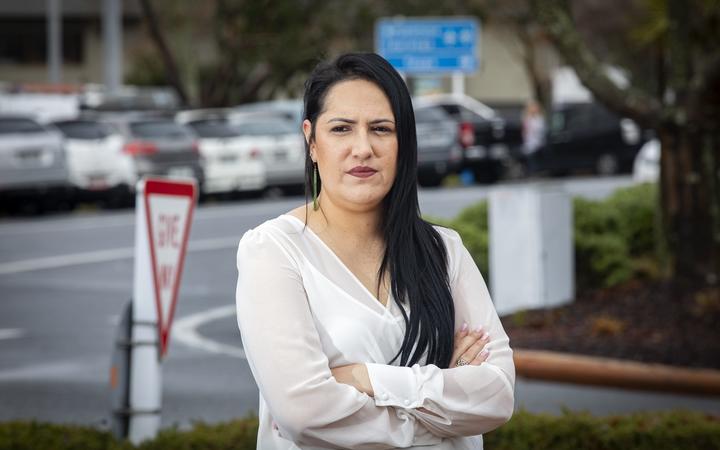 Outside the meeting, Rotorua family lawyer and Waiariki Women’s Refuge chairwoman Mihi James said the one third figure “definitely” sounded correct based on her experience.

She said many people who left family harm situations had no choice but to go into emergency housing to escape.

She said she had clients who said they would “rather go home and be beaten up every day” because at home they knew their perpetrator.

“It’s better the devil you know.

“Emergency housing is a great risk to anyone staying in there.”

She believed there needed to be emergency accommodation – with appropriate screening in place – provided specifically for people trying to escape family violence.

She said if family harm incidents happened she expected appropriate services to intervene and provide support.

She said moteliers supplying emergency housing were free to decide who they let into units.

“We value the assistance they provide to households in the region who are in need.”

She said the ministry had advised her the majority of Rotorua motels were “not generally mixed-use”, but some motels chose to accept both.

“Ideally, no one in Rotorua would be in housing distress or require emergency accommodation in motels, but successive governments have not increased the supply of housing. While we are making good strides in this area it will still take time to build the number of houses Rotorua needs.”

She said in the meantime the government’s priority was to help those who needed emergency housing while longer-term housing options were explored.

“We understand that motels are not ideal, but it is important that people in housing distress are not left to sleep rough in tents or in cars.

“We are committed to ending the need for emergency housing by building more houses.”

In Thursday’s meeting a Ministry of Social Development report provided to elected members revealed about a third of those staying in emergency accommodation were from out of the district.

Between July 2019 and June 2021, taxpayers paid $24.7m to 15 Rotorua motels providing emergency accommodation, according to data from the ministry.