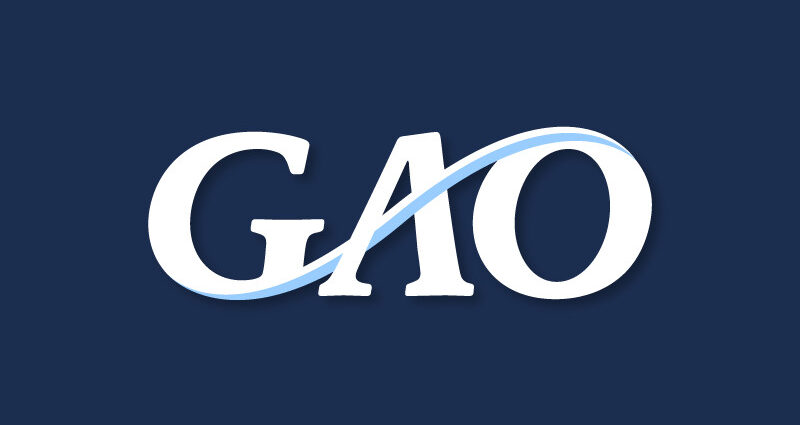 Protest arguing agency was required to reject low bid because the bidder did not have an active System for Award Management (SAM) registration at the time of bid submission as required by solicitation is dismissed. Compliance with SAM registration requirements are matters of bidder responsibility, not bid responsiveness, therefore the agency correctly allowed the awardee to cure its SAM registration prior to award.

Vietnam-Australia Environment Joint Stock Company (VINAUSEN) of Ho Chi Minh City, Vietnam, protests the award of a contract to Vina E&C Investment and Construction Joint Stock Company, of Vung Tau City, Vietnam, under invitation for bids (IFB) No. 72044021B00001, issued by the United States Agency for International Development (USAID) for construction services at the Bien Hoa Airbase in Bien Hoa, Vietnam. The protester contends that the agency should have rejected Vina’s low bid because Vina did not have an active registration in the System for Award Management (SAM) at the time of bid submission as required by the IFB.

We dismiss the protest because, as filed with our Office, it does not establish a valid basis for challenging the agency’s action.

On November 17, 2021, the agency issued the IFB seeking sealed bids for dioxin remediation services as part of the USAID Civil Works – phase 1 construction project at the Bien Hoa Airbase in Bien Hoa, Vietnam. Protest, Tab 1, IFB at 1. The IFB was issued in accordance with Federal Acquisition Regulation (FAR) part 14 and incorporated by reference FAR provision 52.204-7, “System for Award Management (SAM) (Oct 2018),” which requires in part that bidders are registered in SAM at the time of submitting a bid. Protest, Tab 1, IFB at 1, 72; FAR 52.204-7(b)(1).

The agency received 4 bids in response to the IFB and opened bids on March 2, 2022. Protest, Tab 3, Bid Abstract at 1-2. Vina was the apparent low bidder with an estimated total price of $28,995,555, and VINAUSEN was the second lowest bidder with an estimated total price of $29,678,678. Id. at 2. On March 8, VINAUSEN emailed and informed the agency that Vina’s SAM registration was expired on the day bids were submitted. Protest, Tab 4, Email from Protester to Agency, Mar. 8, 2022; Protest, Tab 4, Email from Agency to Protester, Mar. 15, 2022. The agency responded that the contracting officer was required to allow Vina to correct this immaterial defect, and that Vina’s bid would still be considered for award. Id.

On April 7, VINAUSEN emailed the agency again stating that Vina’s registration still had not been reactivated and therefore Vina should be excluded from consideration for award. Protest, Tab 4, Email from Protester to Agency, April 7, 2022. The agency acknowledged that it received VINAUSEN’s email but provided no further response. Protest, Tab 4, Email from Agency to Protester, April 7, 2022. Vina’s registration was reactivated on June 4, and the agency awarded the contract to Vina on June 15. Req. for Dismissal at 4; Protest, Tab 5, Notice of Award at 1. This protest followed.

VINAUSEN argues that the agency improperly awarded the contract to Vina because Vina’s bid did not comply with the terms of the solicitation. That is, VINAUSEN asserts that Vina was ineligible for award because the solicitation required that bidders be registered in SAM at the time bids were submitted, and Vina’s registration was inactive on the day of bid submission. Protest at 1-3.

The solicitation instructed that in accordance with FAR provision 52.204-7, as incorporated by reference, “a bidder is required to be registered in SAM when submitting a bid and shall continue to be registered until time of award, during performance, and through final payment of any contract, resulting from this solicitation.” IFB at 1, 73; FAR 52.204-7(b)(1). The agency reaffirmed this requirement in the question and answer portion of the solicitation as well, stating: “Bidders must be registered in SAM.gov upon bid submission.” Protest, Tab 2, IFB, amend. 2, Question and Answers at 3.

While VINAUSEN is correct that the solicitation required bidders to be registered in SAM at the time of bid submission, we have consistently stated that inactive SAM registration at the time of bid submission constitutes an immaterial defect. See Jade Excavation, Inc., B-419515, Mar. 18, 2021, 2021 CPD ¶ 128 at 2 (“the requirement for a bidder to be registered in SAM prior to bid submission is not material to the bid itself because it does not impact the material obligations of the bidder; rather, it is a matter concerning the bidder’s responsibility.”); Master Pavement Line Corp., B-419111, Dec. 16, 2020, 2020 CPD ¶ 404 at 5. Section 14.405 of the FAR provides in part that where a bid contains a minor informality or irregularity, “[t]he contracting officer either shall give the bidder an opportunity to cure any deficiency resulting from a minor informality or irregularity in a bid or waive the deficiency, whichever is to the advantage of the Government.” FAR 14.405. Therefore, the agency was required to either allow Vina to correct the defect or waive it.

VINAUSEN also argues that Vina took too long to reactivate its SAM registration and therefore should have been excluded from consideration for award. Response to the Req. for Dismissal at 2-3. Vina raised this argument for the first time in its response to the agency’s request for dismissal, filed on June 27, even though Vina has known when VINAUSEN reactivated its SAM registration since June 15. A protest based on other than alleged improprieties in a solicitation must be filed no later than 10 calendar days after the protester knew, or should have known, of the basis for protest, whichever is earlier. 4 C.F.R. § 21.2(a)(2). Therefore, this argument is untimely and we will not consider it further.

Lastly, VINAUSEN argues that Vina’s inactive SAM registration violates the terms of a contract Vina is currently performing for the agency. Protest at 1. This argument concerns a matter of contract administration as it relates to a contract currently being performed, and we generally do not review matters of contract administration, which are within the discretion of the contracting agency and for review by a cognizant board of contract appeals or the Court of Federal Claims. 4 C.F.R. § 21.5(a). The few exceptions to this rule are not applicable here.

The protest is dismissed.