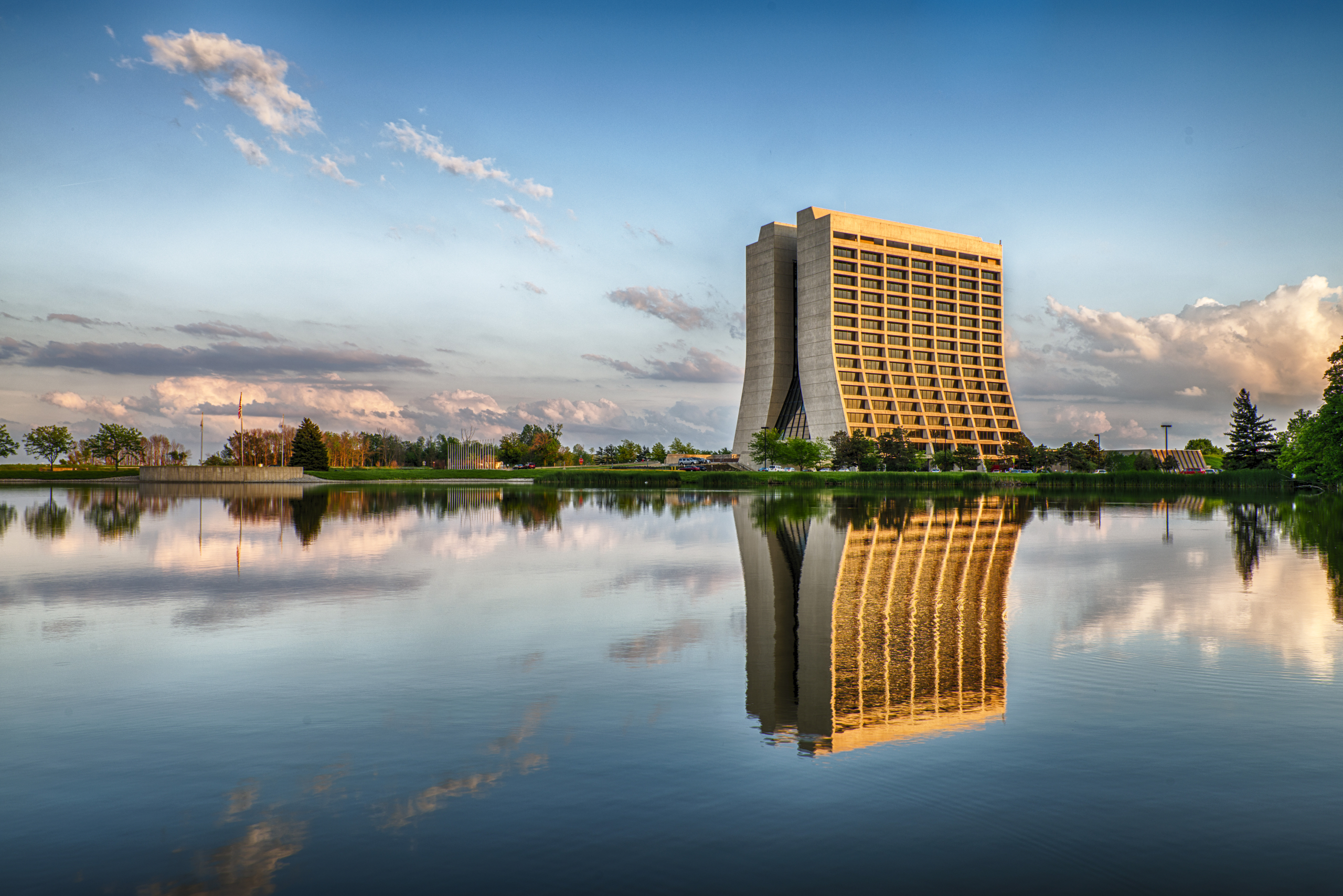 Lismikro – taking its name from the Greek for “micro” – is developing innovative low-power microchip controllers to solve the hardware bottleneck and unleash the full potential of quantum computers.

Based on technology developed out of the Fermi National Accelerator Laboratory, Lismikro’s microchip controllers enable quantum computers to solve the biggest computational challenges.

From autonomous driving to new drug and chemical discovery, quantum has broad applications and will transform several industries. “For drug discovery, people are working tirelessly with different combinations. It’s trial and error. With quantum, this can be done much faster,” noted Li, speaking to these various use cases.

A trained electrical engineer with a background in industry, Li several years ago quit her job after more than a decade at Brookhaven National Laboratory to focus on advancing Lismikro. Soon after, she was offered a position at Fermilab – and with it, support to spinout the startup from the lab.

“I am really grateful for the strong support,” said Li, who is currently taking an entrepreneurial leave from Fermilab after seeing success with commercializing her work through Lismikro.

Most recently, the startup was awarded a $200,000 co-investment from the Polsky Center’s George Shultz Innovation Fund (GSIF), and has secured a non-disclosure agreement with a major industry quantum computer developer.

The GSIF investment will help Lismikro develop a minimum viable product (MVP) in partnership with the industry developers to solve the critical power issue, Li said.

“Next steps include in-depth technical discussions with several industry developers and move towards joint development agreements with one or more industry developers. The Innovation Fund is critical for Lismikro to cover the design and fabrication costs of the MVP,” she added.

The startup also participated in I-Corps program and the Cohort 4 of Compass as part of the Lab Innovation Fellowship program, which Li said exceeded her expectations. The fellowship is supported by the University of Chicago Joint Task Force Initiative, a signature University of Chicago program dedicated to helping Argonne and Fermilab achieve mission success. Through the program, two fellows are selected to spend two academic quarters taking advantage of the programs and resources offered by the Polsky Center.

“The Lab Innovation Fellowship program is an extraordinary opportunity to expand our partnership with the national labs. Participants like Dr. Shaorui Li exemplify the opportunity to surface new ideas through basic research and apply them to solve real-world problems. The Polsky Center is honored to support this effort and help facilitate the commercialization of next-generation technology,” said Dan Sachs, executive director of education and programs at the Polsky Center.

Li specifically noted the connections made through the Polsky Center with ventures capitalist and other entrepreneurs in addition to the lectures as being exactly what she needed. “An experienced mentor helped me avoid many potential issues and excellent coaches and directors helped us generate well-received pitch decks and connected us to VCs,” she said. “Without Compass, I couldn’t accelerate at this speed.”

Designed for early-stage startups and technologies, Compass draws on expertise from across the University ecosystem, connecting teams with Business Development Fellows from the Chicago Booth School of Business. One of these fellows has signed on with Lismikro, in addition to a chief scientist and potential business advisors from the industry.

“Through Compass I had the opportunity to acquire funds for the company and had a very experienced mentor from the industry who encouraged me to seek government funding,” said Li. Since participating in the program, Li has been awarded a $250,000 SBIR Phase I grant from the Department of Energy and a subcontract from another government research lab ($83,000 for 2022, with the option to extend to approximately $200,000 to complete the delivery). This, in addition to the $200,000 co-investment through the GSIF.

“For our first Fermilab participant of the Lab Innovation Fellowship, we needed to identify an exemplary entrepreneurially minded individual. Not only would this person need to navigate their personal challenges to understand where their invention may fit in the marketplace but he/she would also need to navigate a new process between Fermilab, the University of Chicago, and Argonne,” said Mauricio Suarez, deputy head of technology development and industry engagement at Fermilab.

“We are delighted to have chosen Dr. Shaorui Li for this task. Not only has she been patient and gracious but then she hit it out of the park during her participation in the program; an effort that has been rewarded with an SBIR grant and the George Shultz Innovation Fund award,” said Suarez. “We are proud of her and rooting for her success. Dr. Li is paving the way for other Fermilab entrepreneurs to follow.”

Article by Melissa Fassbender, associate director of external relations and science communications at the Polsky Center. Melissa is a former journalist and has held the role of editor at various global publications in the drug development, clinical trials, and design engineering space. Reach Melissa via email or on Twitter at @melfass.