5 Companies That Came To Win This Week 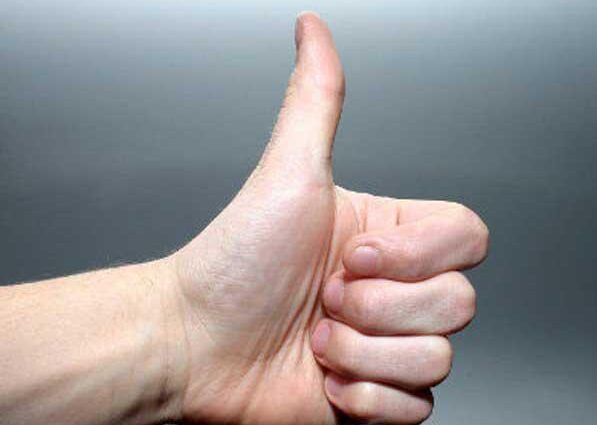 For the week ending July 29, CRN takes a look at the companies that brought their ‘A’ game to the channel.

Topping this week’s Came to Win list is the U.S. semiconductor industry – and especially Intel – for the passage of the CHIPS Act by the U.S. Congress that provides $52 billion in subsidies for semiconductor manufacturers.

Also making this week’s list are Amazon Web Services for upgrades to its security competencies for partners and new security specializations for MSPs. Aqua Security makes the list for unveiling a major revamp of its partner program while European solution provider Atos snagged new financing to help with its upcoming split into two companies.

And security tech developer Fortinet wins kudos for launching a new security platform that will help partners and customers with their cloud migration initiatives.

The U.S. semiconductor industry – including Intel – were big winners this week with the passage of the $280 billion CHIPS Act that provides $52 billion in incentives and subsidies to boost domestic semiconductor manufacturing.

The legislation also provides billions in funding for semiconductor-related research by the National Science Foundation, the Department of Commerce and the National Institute of Standards and Technology.

The CHIPS Act was approved by the U.S. Senate on Wednesday and the U.S. House of Representatives on Thursday. President Joe Biden is expected to sign the legislation.

Semiconductor giant Intel is a winner here as it stands to significantly benefit from the legislation. The subsidies are expected to help cover the cost of two advanced semiconductor manufacturing plants Intel is building in Ohio
. Intel is investing $20 billion to build those chip fabrication facilities and has already begun site preparation work.

Cloud giant Amazon Web Services made several moves this week to boost the fortunes of its channel partners in the IT security space including revamping its security competency and unveiling new security specializations for MSSPs.

AWS has reinvented its popular AWS Security Competency program with eight new security categories that will help customers find software and service solutions from systems integrators, MSSPs and ISVs while also providing the channel with more than 40 specific customer use cases.

The announcements came during this week’s AWS re:Inforce event in Boston where the cloud platform provider debuted its AWS Wickr enterprise collaboration service and the new AWS Marketplace Vendor Insights.

Global systems integrator Atos said this week that its plan to split into two publicly listed companies had cleared a significant hurdle by securing a debt financing package to help fund the plan.

Atos said in June that it was developing a plan to split into two companies: Atos, with a focus on managed infrastructure services, digital workspace and professional services; and Evidian, concentrating on services in digital transformation, big data and cybersecurity.

Atos, which reported financial results on Wednesday, said it had secured a debt package to provide the funding the company needs leading into the split. The package includes the conversion of €1.5 billion (about $1.5 billion) out of a revolving credit facility commitment of €2.4 billion (about $2.4 billion).

The funding will be used to ensure that Atos is fully funded before the scheduled split later this year and strengthen the company’s liquidity.

Atos North America is No. 28 on the CRN Solution Provider 500.

Fortinet showed off its security technology prowess this week, launching a new cloud-native cybersecurity offering that the company said will make it easier for solution providers and service providers to help their customers move to the cloud at their own pace.

The new FortiCNP integrated security platform is designed to simplify cloud migrations. FortiCNP was unveiled at this week’s AWS re:Inforce conference in Boston.

The basic idea behind FortiCNP is that it creates a single platform with potentially multiple numbers of security tools ultimately chosen by customers. FortiCNP’s Resource Risk Insights (RRI) technology will also produce “context-rich, actionable insights” that help security teams prioritize the remediation and mitigation of risks without slowing down a customer’s business, Fortinet said.

Over the long run, the FortiCNP platform can integrate security tools from Fortinet, cloud service companies like AWS, and other technology vendors. FortiCNP is initially available on the AWS cloud but will eventually be available for Microsoft Azure and Google Cloud Platform.

Rick Whiting has been with CRN since 2006 and is currently a feature/special projects editor. Whiting manages a number of CRN’s signature annual editorial projects including Channel Chiefs, Partner Program Guide, Big Data 100, Emerging Vendors, Tech Innovators and Products of the Year. He also covers the Big Data beat for CRN. He can be reached at rwhiting@thechannelcompany.com.