How India is Gearing up Towards Strong Electric Bus Ecosystem 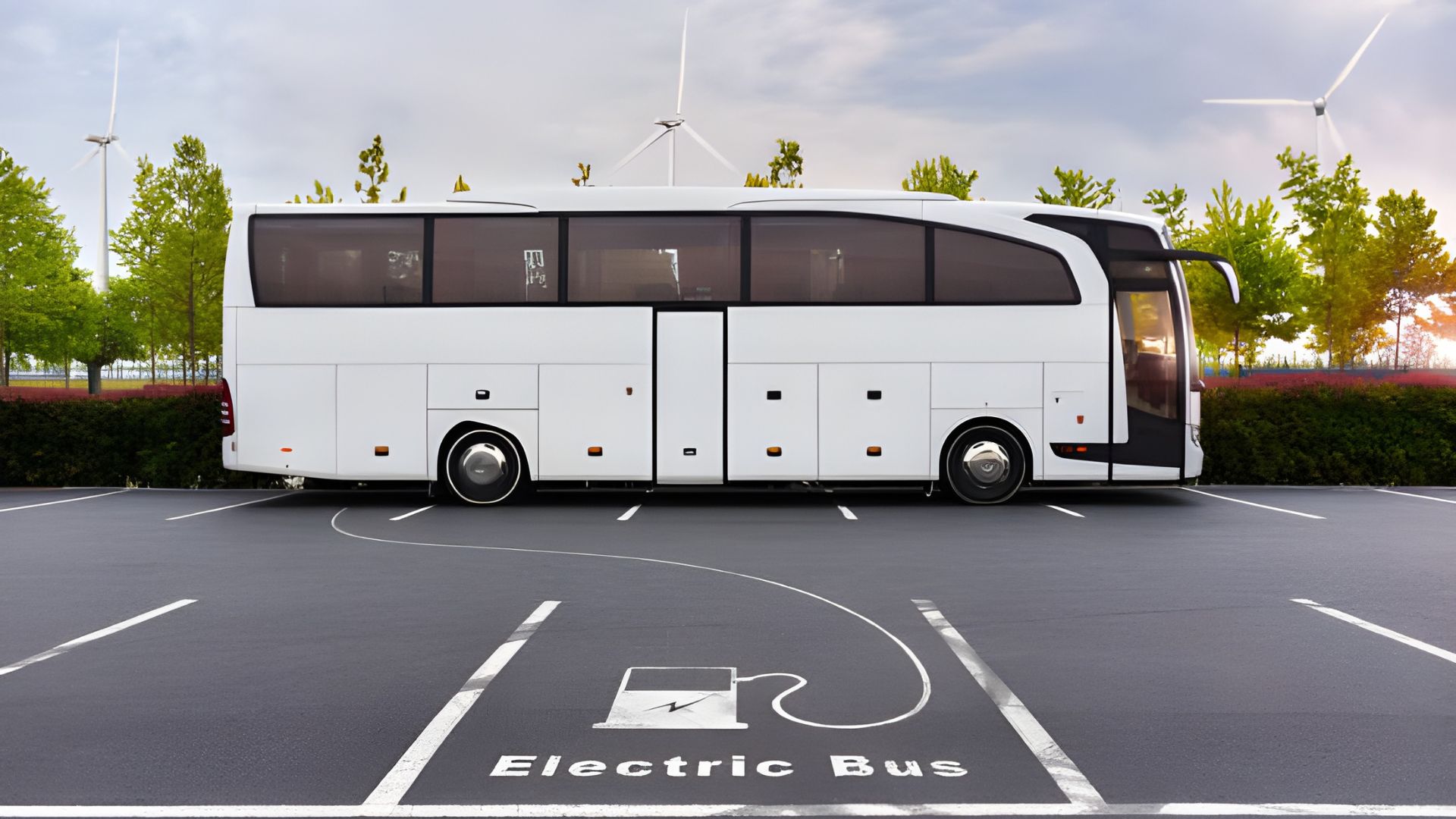 As we know that Electrical Vehicle Industry is booming in India, we are going to take a look at the Electrical Bus Ecosystem and India’s preparation for the adaptation of the new technology, and what Indian Government schemes are there for the rapid transformation to EVs.

It will be tremendous to see how one of the most preferred public transportations is going to be converted to fully electric, as India’s current Minister of Road Transport & Highways, Mr. Nitin Gadkari is also optimistic and cheerful about the future of Electric Vehicles In India.

Recent Initiatives of Government of India towards E-Bus segment

List of Government Schemes for Electric Buses in India

Under the National Electric Mobility Mission, the Faster Adoption and Manufacturing of Electric Vehicles (FAME) program was introduced in April 2015, to promote the purchase of electric and hybrid vehicles by offering financial assistance. Up till 2019, its first phase lasted four years. 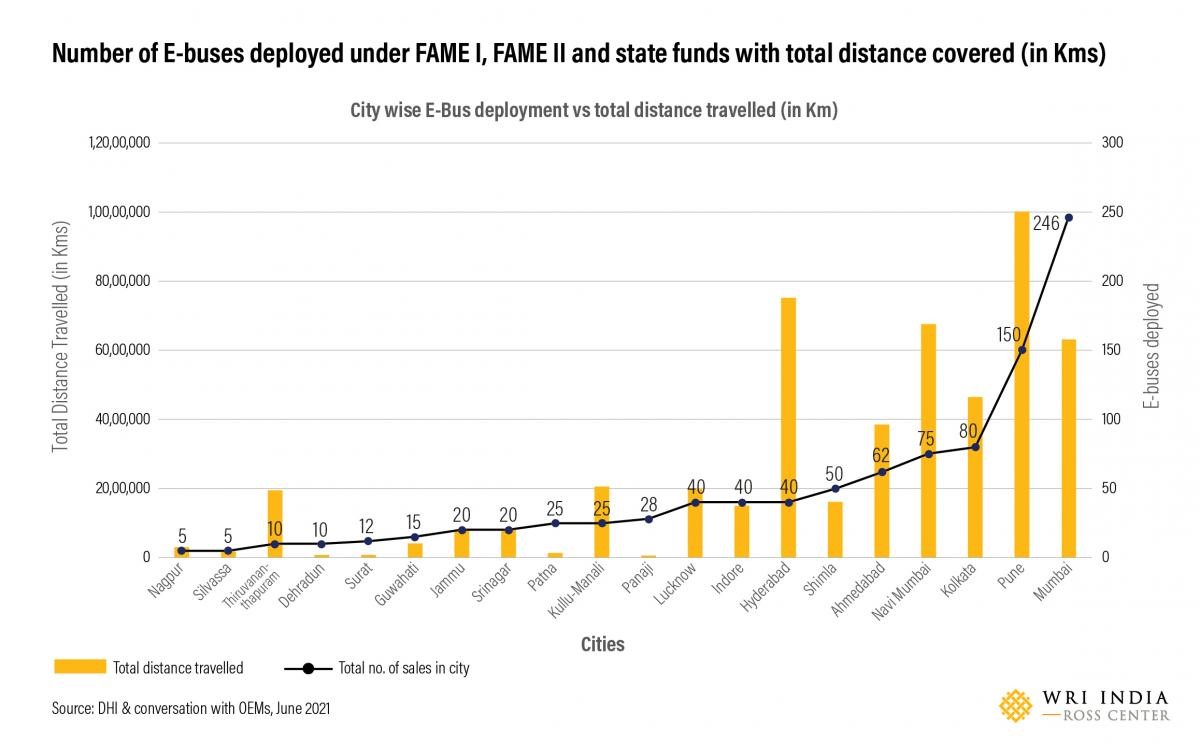