‘We can turn out of this’

In: News
Tagged: Turn
With: 0 Comments 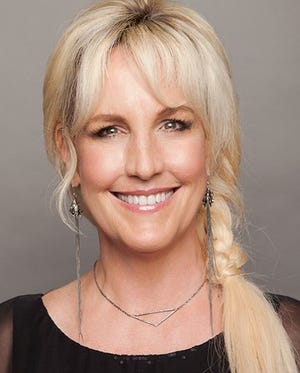 Talking with environmental champion Erin Brockovich is a surreal experience.

While discussing her own fame, passion for the environment and the biographical legal drama bearing her own name, it’s easy to envision Julia Roberts portraying Brockovich in the Oscar-winning role.

During a telephone interview last week, Brockovich laughed at the notion. But that movie transformed her into a celebrity of all her own.

In the 1990s, Brockovich was instrumental in building a case against Pacific Gas & Electric Co. involving groundwater contamination in the small town of Hinkley, California. Lacking a law degree or related expertise, she was hired as a legal assistant by the late attorney Ed Masry.

And through doggedness − along with spunk and colorful language − Brockovich helped expose water contamination caused by the company, leading to a then-record $333 million settlement.

“I don’t think we’re any better off,” she said of the environment compared to the ’90s. “I think we’re actually worse off than when I began my work in Hinkley, and I think the thing that I feel today is absolute frustration and disappointment that we’re here, because we should have known, we may have known, but we’ve failed to act to the point where we’re now in a crisis.”

‘We’re going to have to change some of our ways.’

Government and industry have lacked a collective plan, Brockovich said.

“So we’re not in a good position,” she said. “I do believe we can turn out of this, but it can’t come with false promises; it’s got to come with full transparency. It can’t come with blame games. It has to be solution driven, and let’s move forward because the climate and the environment are going to demand of us that we’re going to have to change some of our ways.”

Brockovich, president of Brockovich Research & Consulting, is currently involved in numerous environmental projects worldwide. She also assists with groundwater contamination complaints in every state, as well as overseas.

A bestselling author, her most recent book is “Superman’s Not Coming: Our National Water Crisis and What We the People Can Do About It.” 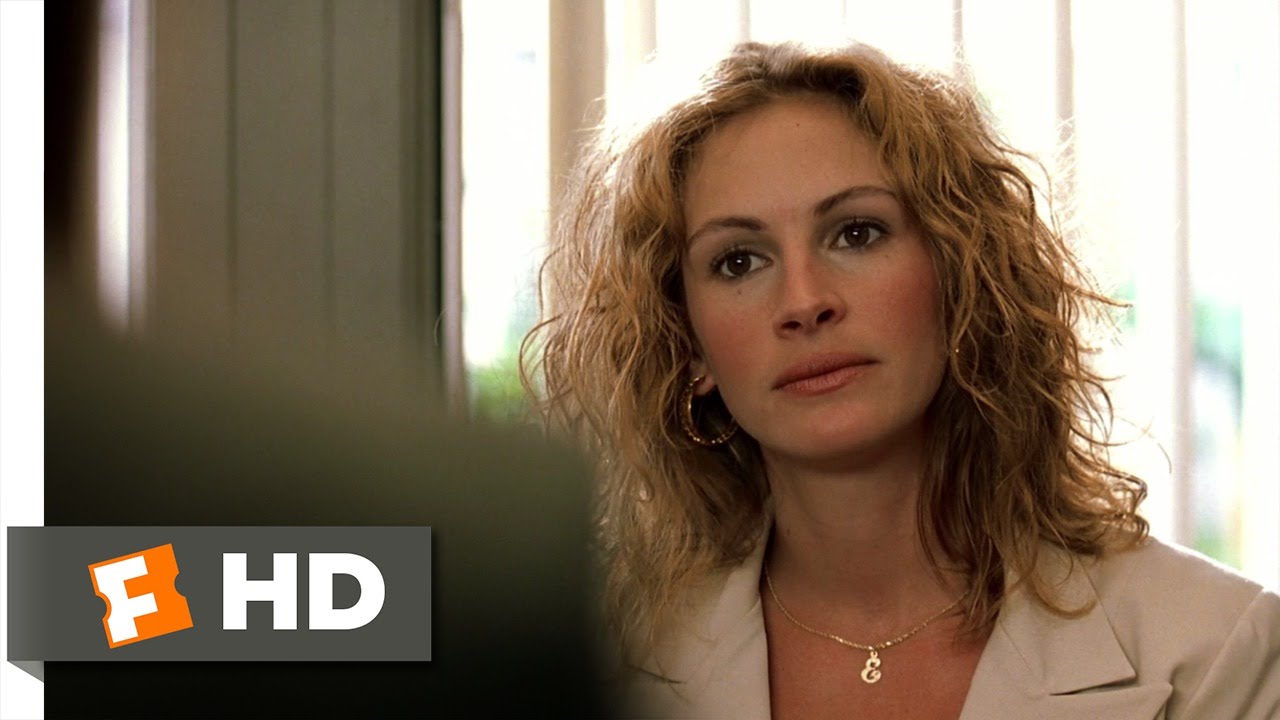 How did Julia Roberts portray Brockovich so perfectly?

The “Erin Brockovich” movie gave the real-life crusader a voice on a global level.

And one might assume that Roberts spent countless hours hanging out with Brockovich to nail the role.

But to the contrary, “the person that hung out with me all the time was Susannah Grant, the writer,” Brockovich said. “So she would be in Hinkley with me, she’d be in the car with me, she would be with the family in my life … for one year.”

“And as I understand … (movie director) Steven Soderbergh always felt that (Roberts) got it anyway because of who she is, and if she could get to that place and not like study me or mimic me, she’d give a great performance,” she continued. “So I really think her performance is actually very genuine, because at some level she gets that fight, she gets nature, she has that compassion, she is passionate, and she was able to feel what those people were experiencing … so I think she already had it in her…” 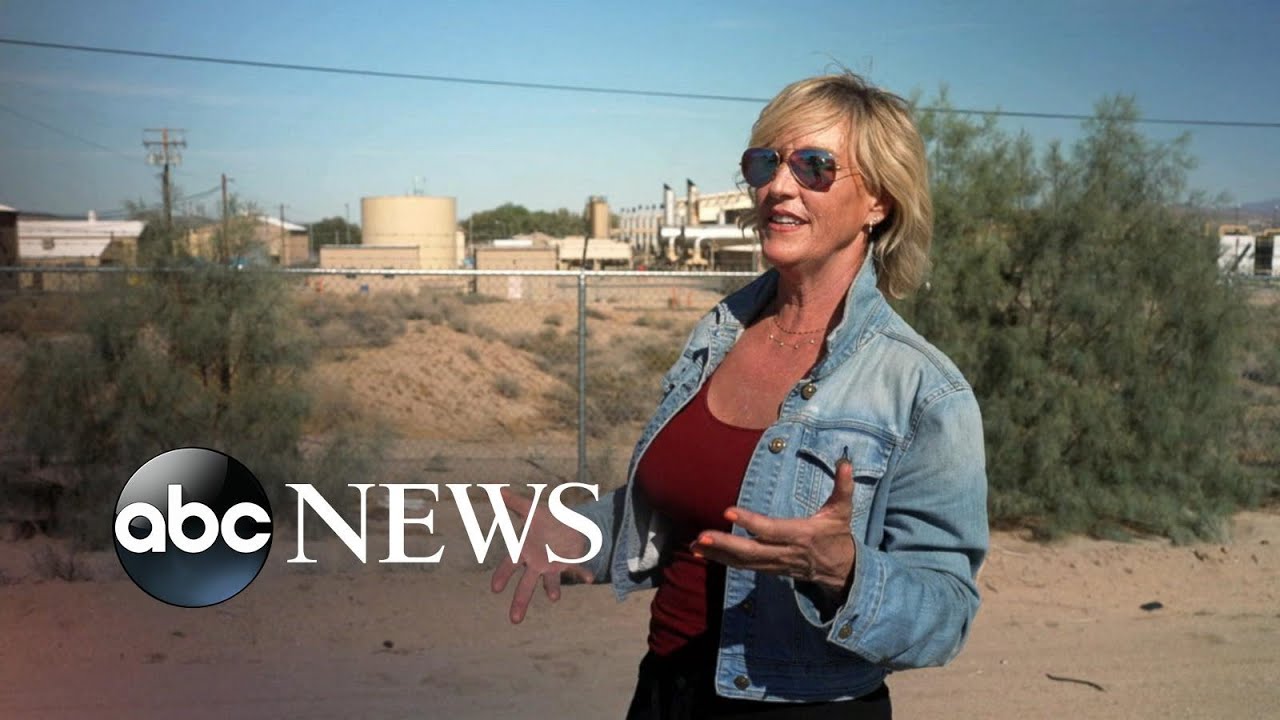 Although Brockovich is interested in the environment broadly, she continues to champion clean water.

In November 2021, a federal judge approved a $626.25 million settlement of civil claims against the state of Michigan and a handful of other parties resulting from the lead poisoning of Flint’s drinking water, in what is one of the largest civil settlements in state history, USA Today reported.

Earlier this month in Jackson, Mississippi, crews had been working to fix a pump at the city’s largest water treatment plant, which failed in August flooding, cutting off water to much of the city.

Regardless of the environmental fight, Brockovich said her general approach is to work on the ground level to learn where and why companies fail.

“I’m involved with Camp Lejeune (a Marine Corps Base in North Carolina) and (the) Camp Lejeune Justice Act … that gives access to government funding for all of our military men and women stationed at Camp Lejeune and their dependents who were poisoned (with contaminated water).”

“… And so there’s still these moments that are out there,” Brockovich explained. “My greatest work now isn’t to look or even think there would be another film. I’ve done other things in television, which is great, but I say ‘Erin Brockovich’ you would think is my favorite film, but my actual favorite film is ‘Pay It Forward.’

“And I feel now that at 62 years old, I’m kind of in what is a legacy phase, and what I want to do is my keynotes, and I keynote a lot, around the globe, and … share insights and thoughts and ideas and empowerment, and pass it on to that next generation.”

“That, for me, will be my greatest work,” Brockovich said. “I’m now a grandmother of four, and it really dawned on me, what are we doing, what are we leaving to them?”

‘I don’t want to quell that part of me.’

During the Hinkley case, and as depicted in the film, Brockovich was refreshingly unvarnished and feisty when dealing with attorneys and corporations.

Even while maintaining a high public profile and achieving financial security, Brockovich said she hasn’t toned down her style, although she didn’t curse a single time during the interview.

“… I’m a dyslexic, so I was always put into a box, and I don’t like that,” Brockovich said. “… So very early in life, I was judged and perceived to be a certain way, and therefore I couldn’t ever attain to be another way. I’m like, ‘Oh, that’s just BS.’ Even as a kid, I’m like, ‘No, that’s not going to happen.'”

“… And so I’m no different that way, and I don’t think that to have those feelings, you have to dress, walk or talk and be a certain part. I just am what I am, and I care deeply, and I’m passionate … about these issues and I don’t want to quell that part of me.”