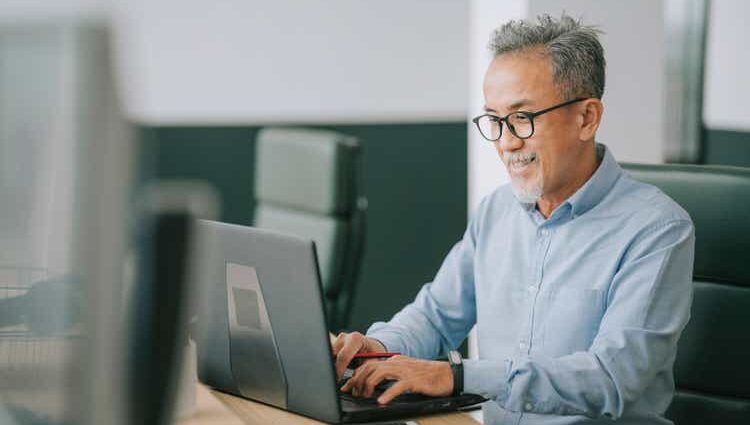 With it continuing to trade in a consolidated fashion, it appears the market has priced in much of the company’s performance in the near term, as it waits to see what impact the probable worsening economic conditions could have on the company.

While acknowledging some headwinds, management believes that tailwinds will more than offset the headwinds going forward. Under current macro-economic conditions that suggests to me the company could grow at an incremental pace until that improves, although its share price could underperform if economic sentiment remains subdued.

In this article we’ll look at its recent earnings report and some of the factors that will drive the company’s growth going forward, even if it’s at a moderate rate.

Revenue in the third quarter came in at $37.00 million, up 37 percent year-over-year.

Of that, $34.3 million represented subscription revenue, which was also up 37 percent from the same reporting period last year.

Adjusted EBITDA was slightly in the positive with $0.6 million, an improvement over the adjusted EBITDA loss of $2.0 million year-over-year.

Free cash flow was in the positive at $0.06 million, a gain over the negative $1.0 million in last year’s third quarter.

It was a good performance when considering the difficult environment, the company was operating in.

A big part of the tailwinds that the company faces that will more than offset the headwinds in my opinion, is the number of significant wins it had in the quarter.

A major contributor to sustainable future growth according to management will be an increase in multi-case uses for individual companies.

New wins were a key contributor to the company’s performance, and a major win was Sonos, the “inventor of multi-room wireless home audio.” It is a good example of a company with multi-use cases, such as channel training, compliance sales enablement, customer training, onboarding, and retail/franchise training.

Another big win was Orangetheory Fitness, which has more than 1,400 studios around the world. It also has multi-use cases of channel training, compliance training and onboarding.

Holland and Barrett are another big client, which is the largest health and wellness company in the EU with more than 1,600 stores scattered across 18 countries.

Its focus is on providing immersive learning.

The overall importance of these wins isn’t just getting another customer, but in attracting customers that have multi-use demands. As of today, management said about 50 percent of its customer base has 3 or more use cases. When taking into account class growth retention and net retention, companies with multi-use cases account for over 120 percent of it. For that reason, a priority of its investment spend will be in areas that “are creating a tight correlation between use case needs and Docebo platform.”

Packaging use cases as a suite and offering as a solution to its customers drives the results they are looking for.

Geographically, the North American market remains the top market for DCBO, and the major one investors should watch at this time to determine the overall growth prospects of the company.

Other regions continue to grow incrementally, but it’ll take time for them to be major catalysts driving the company’s growth.

It was a solid third-quarter performance by DCBO, and while it has a lot of pieces to its growth puzzle in place, there are still the economic headwinds if faces, including inflation, higher interest rates, and FX that has lowered it numbers.

The good news there is the fundamentals remain strong. The company is continuing to grow its customer base, now standing at 3,245, over 600 new customers from last year in the same quarter. Add to that the increase in its Average Contract Value from $39,275 to $44,568, which when leveraged by the number of new customers, and it’s easy to see the company has some tailwinds at its back that should pay off over the long term.

The other major tailwind is that about 50 percent of its customer base is now using DCBO in three use cases and over, making it stickier for those customers, providing a more predictable and sustainable performance for a longer period of time.

With the company’s share price consolidating since June 2022, it has failed to break out even with some decent quarters. The exception is the response to its 2022 third quarter earnings, where it has jumped from the mid-$23s to over $31 per share.

Even so, it still hasn’t been able to break through the average ceiling of approximately $32.00 per share on a sustainable basis. That means the results of the earnings report are priced in, and it’s likely to pull back and continue trading it the range it has been for a while.

In the near term that’s probably not going to change, but over the long haul, I think it has the potential to be good performer in the years ahead.

2022-11-18
Previous Post: Takeaways From GreenBiz Group’s VERGE 22
Next Post: ESG Investing Is ‘Soaring.’ What Does It Mean?