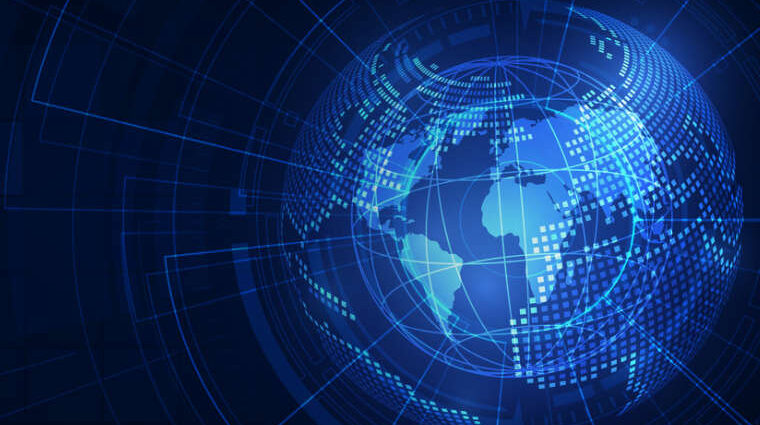 The importance of the co-creation of knowledge involving African policymakers, scientists and agricultural experts to transform African agricultural and food systems in the context of climate change, the Sustainable Development Goals (SDGs) and the Africa Agenda 2063 was emphasised during a round-table discussion on 14 November at COP27.

The side event was convened under the theme, ‘Towards Resilient, Sustainable, Transformed Agriculture and Food Systems’ and was attended by regional representatives from the Common Market for Eastern and Southern Africa, COMESA, and the African Union Commission.

The event explored interlinked and inter-dependencies between climate resilient agricultural practices, livelihoods and food security and highlighted a number of initiatives geared towards enhancing the adaptive capacity of the agricultural and food sector in different areas across the region.

A number of research centres and regional as well as international universities were key partners in the project, including Eduardo Mondlane University in Mozambique, the Australian National University, the University of South Africa Business School and the International Crops Research Institute for the Semi-Arid Tropics (ICRISAT) in India. The initiative was implemented in Zimbabwe, Mozambique and Tanzania.

According to Nyoni, there is a need to enhance the co-creation of knowledge among different stakeholders, particularly researchers; increase the use of innovation agricultural platforms and monitoring tools to enhance productivity; and meet food systems targets at local, regional and global scale.

“The key issue is that solutions to problems embodied in the SDGs require a transdisciplinary systems approach. We need to have a systems lens. This is what we have done with the TISA project because we can no longer focus on silo elements to develop our agro-food systems.”

Lindiwe Majele Sibanda, the chair and director of the African Research Universities Alliance Center of Excellence in Sustainable Food Systems (ARUA-SFS) at the University of Pretoria in South Africa, pointed out that addressing the challenges posed by climate change calls for the development and establishment of assessment mechanisms that are action-oriented within food systems sectors.

She added that, within the African context, the relationship between climate change and biodiversity and ecosystem services, including land, water and energy management, provided the foundation for sustainable development and human well-being.

Research and evidence had shown that climate change effects had affected smallholder famers’ ability, in particular, to cope with crop failures and maintain food and nutrition security as their savings and productive assets and human capital were increasingly under pressure due to extreme weather patterns.

She highlighted during the discussion that the University of Pretoria’s Future Africa Institute was collaborating with the United Nations Environment Programme, or UNEP, and FANRPAN to lead the Climate, Land, Agriculture and Biodiversity, or CLAB, initiative. The initiative, which is set to foster greater policy uptake on the cross-cutting nature of climate change, is also supported by the Bill and Melinda Gates Foundation.

“The initiative seeks to provide a platform for Africa’s leading scientists to engage Africa’s political leadership on the varying approaches to addressing the continent’s challenges,” she said.

“We want to elevate Africa’s specific knowledge as it is specifically relating to climate change, land, agriculture and biodiversity. We want responses and evidence to support the arguments of African states and development institutions in their various negotiations and policy framework discussions.

“Through this side event, we want to ensure that the relevant decision-makers have access to evidence-based science on climate change in Africa. As Future Africa Institute, we are willing and ready to stand ready to work with all stakeholders to provide the evidence that is needed to drive the transformation of Africa’s agriculture and food systems to be more resilient.”

The project, implemented from 2019 and supported by COMESA and the UNDP, titled ‘Enhancing resilience of agricultural landscapes and value chains in Eastern Uganda’, highlighted that the initiative also aimed to support the governments’ national policy responses which include nationally determined contributions to climate change adaptation and mitigation and national climate change policies.

He noted during his presentation that scientific knowledge on adaptation, early-warning systems, risk and vulnerability systems and agricultural practices and technologies had been key in boosting productivity and avoiding post-harvest losses within the project.

“It is against these national policies that we have engaged in an initiative to enhance climate-smart resilience of agricultural systems and value chains. It also involves scaling up climate-smart agriculture in seven districts, strengthen the capacity of actors such as farmer organisations and promote climate-smart approaches and practices at learning institutions,” he said.