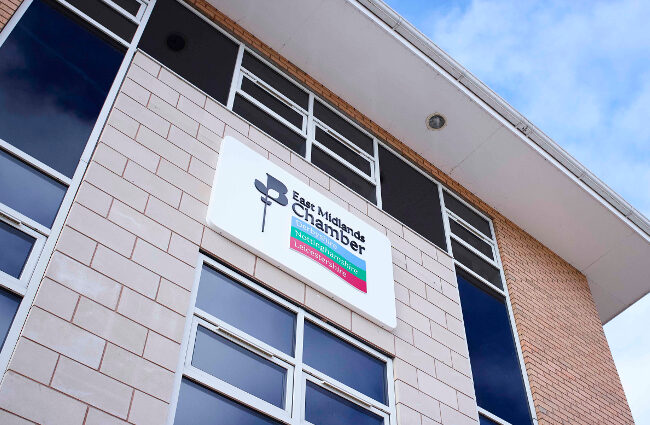 “Back the East Midlands to back the UK” is the opportunity being put to politicians today (Thursday 24 November) by East Midlands Chamber as it launches a blueprint for economic growth in this region and beyond.

Delegates from the chamber of commerce for Derbyshire, Nottinghamshire and Leicestershire, along with local businesses and MPs, visited Parliament to unveil the 12-page document, titled A Centre of Trading Excellence: A Business Manifesto for Growth in the East Midlands and Beyond.

It includes “The Big Opportunity” to further develop the East Midlands as a “Centre of Trading Excellence”, which reflects the region’s key assets in its industrial heritage, leading-edge universities, central location, and the country’s largest pure freight airport.

The Chamber, which represents more than 4,000 businesses, also calls on policymakers to “get the basics right” by outlining what businesses need now to succeed and take advantage of emerging opportunities via a series of key policy asks, covering people, taxation and regulation, and connectivity.

It then urges Government to “grow our competitiveness the right way” by doubling down efforts on net zero and the wider environmental, social and governance (ESG) agenda.

East Midlands Chamber chief executive Scott Knowles said: “We’ve long spoken about our region being a place that’s great for making things, moving things and innovating in how we do this.

“These strengths really came to the fore during the pandemic and shone a spotlight on our region being a Centre of Trading Excellence, which is about businesses wanting to trade more, trade differently, trade with new partners, and trade in a way that is cleaner and more effective.

“The former Bank of England governor Mark Carney once remarked on how the East Midlands is a bellwether of the UK’s economic health, as we proportionately have more manufacturing businesses and jobs than other regions but we’re not overly reliant on any single sector.

“In many ways, we are a microcosm of the national economy outside London, so our message to Government is if you want a blueprint for what a successful economy looks like, then the key components exist in the East Midlands.

“Creating a policy environment that helps businesses here to succeed can be replicated elsewhere, which ultimately spurs more trade that boosts the national economy, creates more jobs and improves people’s life outcomes. This is why we call on the Government to back the East Midlands to back the UK.”

By responding to a string of policy asks, the Chamber says Government can “establish a formula that will help to deliver on key goals to level up, reboot the economy and boost post-Brexit growth in global trade”. The manifesto covers three key pillars:

A previous Business Manifesto for Growth published by East Midlands Chamber in 2018, titled Delivering A Great Future, called for a dedicated delivery vehicle to create a zone of ultra-high growth in logistics and advanced manufacturing hinged around East Midlands Airport and a linked free trade zone.

This set the wheels in motion for what would eventually lead to the East Midlands Freeport and East Midlands Development Company being established.

A Centre of Trading Excellence aims to maximise the impact of these initiatives while reinforcing the typical barriers to doing business and reiterating the importance of Britain fully committing to net zero.

After its launch at a special Westminster event – which featured speeches from Nottingham North MP Alex Norris and Broxtowe MP Darren Henry – the document will be used by the Chamber in policy discussions with MPs and Government officials to illustrate priorities of the region and its businesses.

The manifesto has received support from key businesses. East Midlands Airport’s managing director Steve Griffiths said: “East Midlands Airport is an engine of growth in its own right. Its role as an international gateway gives businesses in this region a competitive advantage when trading globally. As such, EMA has been the catalyst for much investment across the region in recent years.

“I’m delighted the Chamber is building on the gains already made and will help make the case to Government for increased recognition of the importance of our region and everything we have to offer the UK economy.”

“As well as benefiting from transport links boosting connectivity to and from the region, the innovative development programme of regenerating brownfield sites is transforming our cities and wider region into a world-class arena to conduct business. It’s time for MPs to take note and recognise we are a region to be reckoned with.”

To read A Centre of Trading Excellence: A Business Manifesto for Growth in the East Midlands and Beyond, visit www.emc-dnl.co.uk/manifesto

East Midlands Chamber supports the marketing and economic growth of the town through Chesterfield Champions, a network of over 200 organisations across Chesterfield and North Derbyshire. 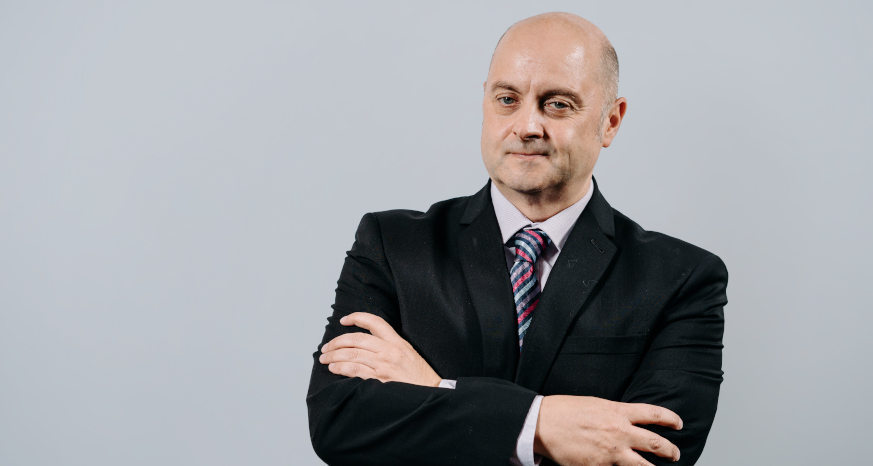