Global VC investment falls for the fourth consecutive quarter to a near two-year low – reaching $75.6 billion on 7,641 deals in Q4’22 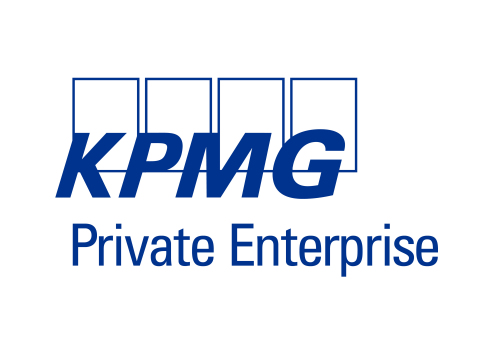 Global investment continues decline despite a surge in energy deals.

US leads overall investment with $36.2 billion, followed by Asia at $22.6 billion

The decline comes despite large deals in the energy sector, including alternative energy vehicles, battery technologies, and alternative power generation and distribution technologies as governments seek to secure energy independence and meet their climate obligation.

The Americas and Asia secured the largest deals during the quarter accounting for the largest share of VC investment globally during Q4’22. The US recorded the largest proportion of investment with Asia second, despite attracting three $500 million + megadeals across the quarter. Top deals from China included GAC Aion ($2.56 billion) and SHEIN ($1 billion) with the largest US deals including Anduril ($1.48 billion) and TerraPower ($830 million).

“Overall investment continued to decline this quarter, falling to the lowest levels since Q2’2019. The combination of economic and geopolitical pressures, alongside turbulent capital markets and low IPO activity, have taken their toll on venture capital investment,” said Conor Moore Head of KPMG Private Enterprise in the Americas Region & Co-Leader, KPMG Private Enterprise Emerging Giants Network, KPMG International. “However, we continue to see encouraging levels of investment in the new energy and electric vehicle ecosystems, as venture capitalists continue to align with government initiatives and incentives in these areas deemed critical to energy independence.”

Looking ahead to Q1’23, venture capital investment globally is expected to remain subdued, with consumer-focused businesses seeing the most strain. The IPO window, particularly in the US will likely remain closed well into 2023, with little to suggest it will reopen fully in the first half of the year. As companies run out of cash, there will likely be an increasing number of down rounds and an in increase in M&A activity.

“Globally, we continue to see downward pressure on valuations in early 2023, leading many companies to postpone fundraising efforts in hopes of better times ahead,” said Jonathan Lavender, Global Head, KPMG Private Enterprise, KPMG International. “However, these companies can only hold off so long and we anticipate an increase in down-rounds during the first half of 2023 as companies begin to exhaust cash reserves.”

You know KPMG, you might not know KPMG Private Enterprise. We’re dedicated to working with businesses like yours. It’s all we do. Whether you’re an entrepreneur, a family business, or a fast-growing company, we understand what’s important to you.

The KPMG Private Enterprise global network for Emerging Giants has extensive knowledge and experience working with the startup ecosystem. From seed to speed, we’re here throughout your journey. You gain access to KPMG’s global resources through a single point of contact—a trusted adviser to your company. It’s a local touch with a global reach.

KPMG firms operate in 143 countries and territories with more than 265,000 partners and employees working in member firms around the world. Each KPMG firm is a legally distinct and separate entity and describes itself as such. Each KPMG member firm is responsible for its own obligations and liabilities.

For more detail about our structure, please visit kpmg.com/governance.