BuzzFeed News; Getty Images / Via YouTube / youtube.com Carlton Waterhouse, the Biden administration’s nominee to run the Environmental Protection Agency office in charge of cleaning up the nation’s most toxic waste sites, has spent his career fighting policies that hurt people of color. Now, in the lead-up to his END_OF_DOCUMENT_TOKEN_TO_BE_REPLACED 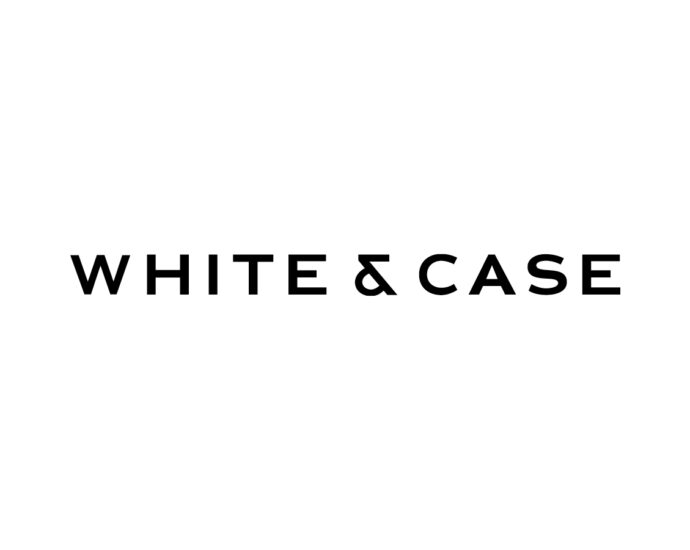 In 2013, China launched the Belt and Road Initiative (“BRI”), a mass-scale infrastructure program involving over 140 countries across all continents, and encompassing hundreds of projects, such as highways, power plants, and ports. A few years later, in April 2016, some 196 States, including China, adopted the UN Paris Agreement, END_OF_DOCUMENT_TOKEN_TO_BE_REPLACED